On a mountain high above the residents of Metro Vancouver, tucked inside a north-facing gully, the region’s last remaining glacier is vanishing fast.

The Coquitlam Glacier has survived 4,000 to 5,000 years thanks to its sheltered location on the east side of the Coquitlam watershed.

However, scientists say it’s among thousands across Canada that are shrinking more quickly than expected due to climate change, with consequences for everything from ecosystems and climate regulation to water supply and tourism.

“It’s hanging in there, but it’s certainly wasting away quite quickly at this point,” said Peter Marshall, field hydrologist with Metro Vancouver’s water services. 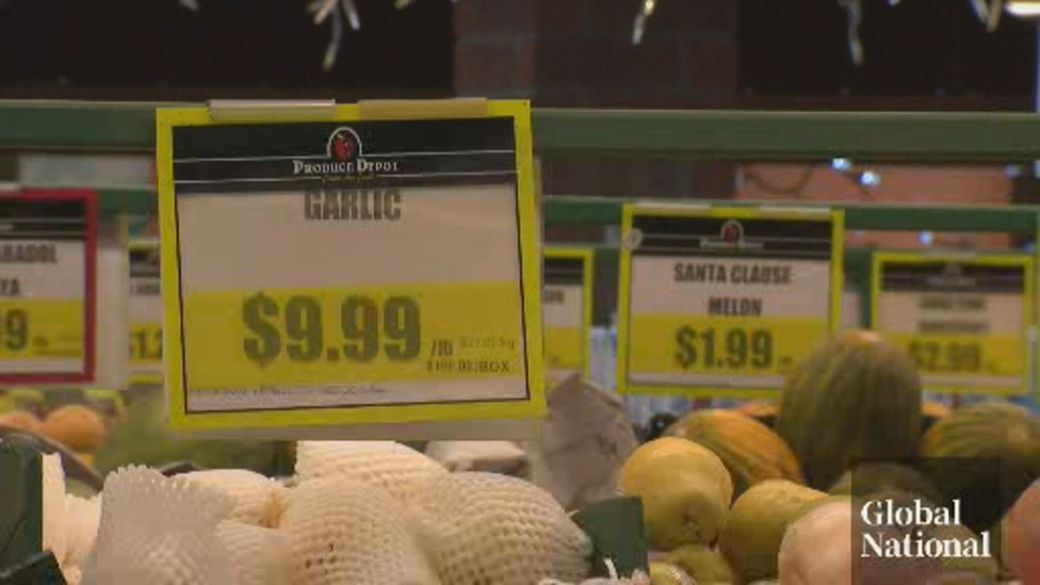 Marshall and his team have been measuring the glacier with laser and light technology, and he said the results are concerning.

Between 2015 and 2018, the glacier thinned by almost half a metre per year. Since then, the pace has risen to 2.25 metres per year. While the glacier’s disappearance is expected, the near fivefold acceleration has been a surprise, especially since it has coincided with years of heavy snow, he said.

“With the seasonal snowpack being above average, we thought maybe that would help to slow it down, but I think the long, dry and hot summers that we’ve had over the last five to seven years have really accelerated this change.”

Marshall said that in “20 to 30 years, we will officially be saying that we have no glaciers in our region,” adding it could happen even sooner.

The Coquitlam Glacier is one of several in Western Canada under watch by experts as warming temperatures and soot from wildfires contribute to the melt. 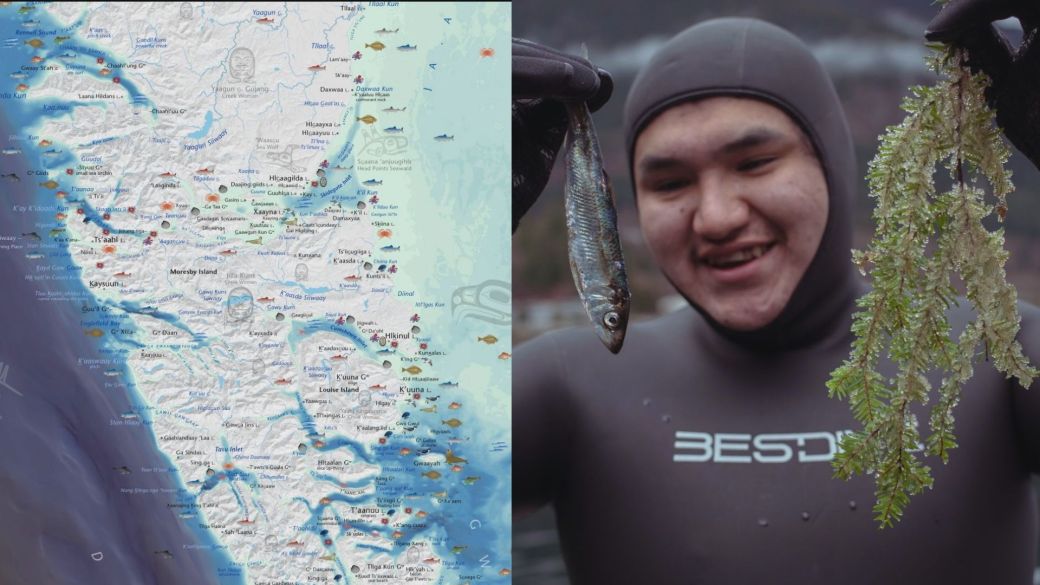 2:10 The role of Indigenous knowledge in drawing maps of Canada

Mark Ednie, a glaciologist with Natural Resources Canada based in Ottawa, said Canada’s glaciers have a special role to play in global climate regulation, given that the country holds more square kilometres of glaciers than any place in the world other than Antarctica or Greenland.

And those in British Columbia, Yukon and Alberta are distinctive for their quick melt.

“Glaciers in Western Canada and the northern United States are melting at one of the fastest rates in the world, so it’s quite, quite eye-opening,” Ednie said.

Western Canada’s glaciers are a key water source, feeding waterways like the Bow River and North Saskatchewan River. As glaciers melt, the water volume and quality will go down, with potentially big impacts for people living in those areas, he said.

Ednie likened glaciers to water reservoirs or banks of water. Right now, we’re drawing water that was put in storage in the 1800s, he said. “At some point soon,” however, the glacier melt will reach peak flow, then run-off to streams and rivers will decline.

“That’s something we need to plan for,” he said, adding the effects will be felt from hydroelectricity to agriculture.

“Understanding what’s happening and preparing for the future is my key message.” 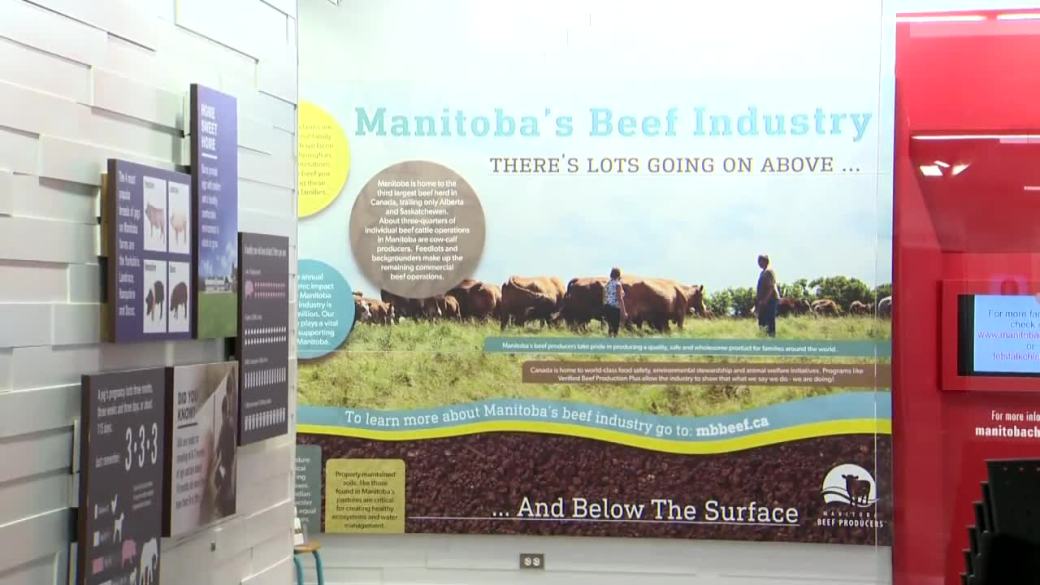 3:34 Discover the Farm aims to offer more insight on the agriculture industry

Ednie is part of a team of just three people working on the National Glaciology Project, under the government’s climate change geoscience program. They travel in helicopters with skis to visit the same 10 glaciers at least twice per year to measure them.

Like the Coquitlam Glacier, he’s seen some alarming results. In Alberta’s Banff National Park, the Peyto Glacier retreated almost 200 horizontal metres in 2021. Over the past 10 years, the total retreat has only been about 500 metres, he said.

“We’re really seeing the terminus of this glacier just absolutely disintegrating,” he said.

Brian Menounos, Canada Research Chair in glacier change, said he fell in love with glaciers hiking the Austrian Alps in his youth.

“It was spectacularly beautiful. I mean, ice in particular is, you know. I always tell students, it’s Earth’s most precious mineral,” said Menounos, who teaches at the University of Northern B.C. 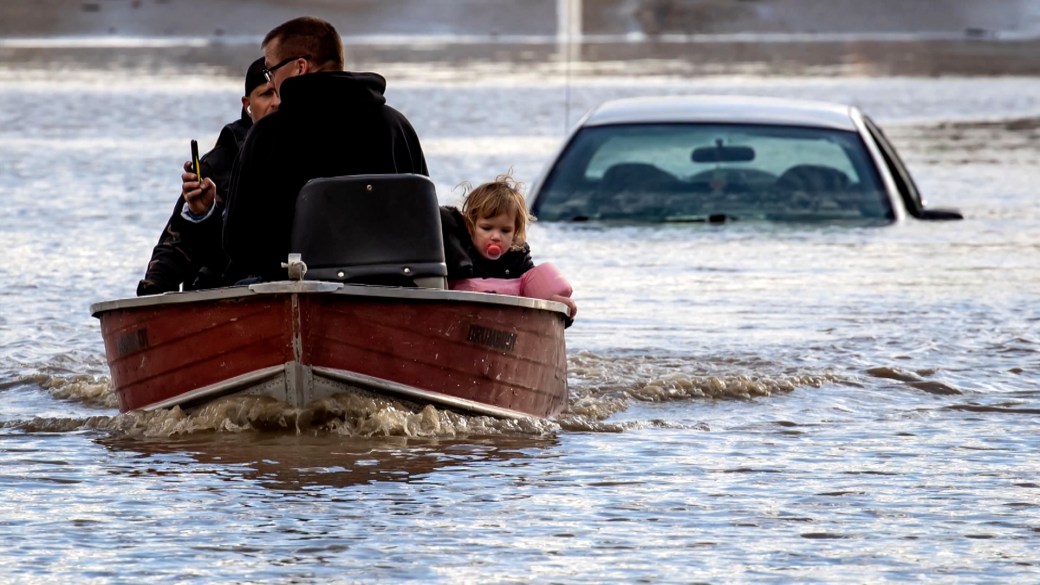 1:48 The need for climate adaptation grows as the planet heats

Glaciers play a critical role keeping rivers and streams alive with water long after the seasonal snowpack melts, with consequences for salmon and other species. They also play important roles in some Indigenous cultures, and contribute to the economy as tourist attractions, he said.

And while Western Canada’s glaciers don’t add much to sea level rise, the ice caps and ice fields in Canada’s eastern Arctic do, with global implications.

“This should be another crystal-clear alarm that we need to get our act together and rapidly decarbonize,” Menounos said.

However, a string of challenges are adding up, he said. Last year, it was the so-called heat dome followed by wildfires that dropped black soot on glaciers’ white reflective surface, causing them to absorb more heat.

This year, there was a fairly healthy snowpack, but summer stretched into October, prolonging the warm season.

“It’s a particular weather event. But, you know, if you sort of lump all of these year-to-year anomalies together, it portends a much more rapid accelerated mass loss than what we’ve seen traditionally,” he said.

“If I had to summarize it, glaciers can’t get a break.”

4:27 Taking on climate change through art

Despite what we know about the vulnerability of glaciers, there’s still a lot that we don’t, he said.

For example, the impact of wildfires and their role in light reflection has only recently been accepted as a significant contributor to melt, he said.

Menounos said investment in research is vital, as data contributes to modelling that can help us understand the impacts and design better responses. It will require action from multiple levels of government, he said.

“We really need to increase our ability to effectively monitor many of the different glaciers in B.C. and Alberta and other areas,” he said.