Netflix still several steps ahead in strategy for wooing subscribers 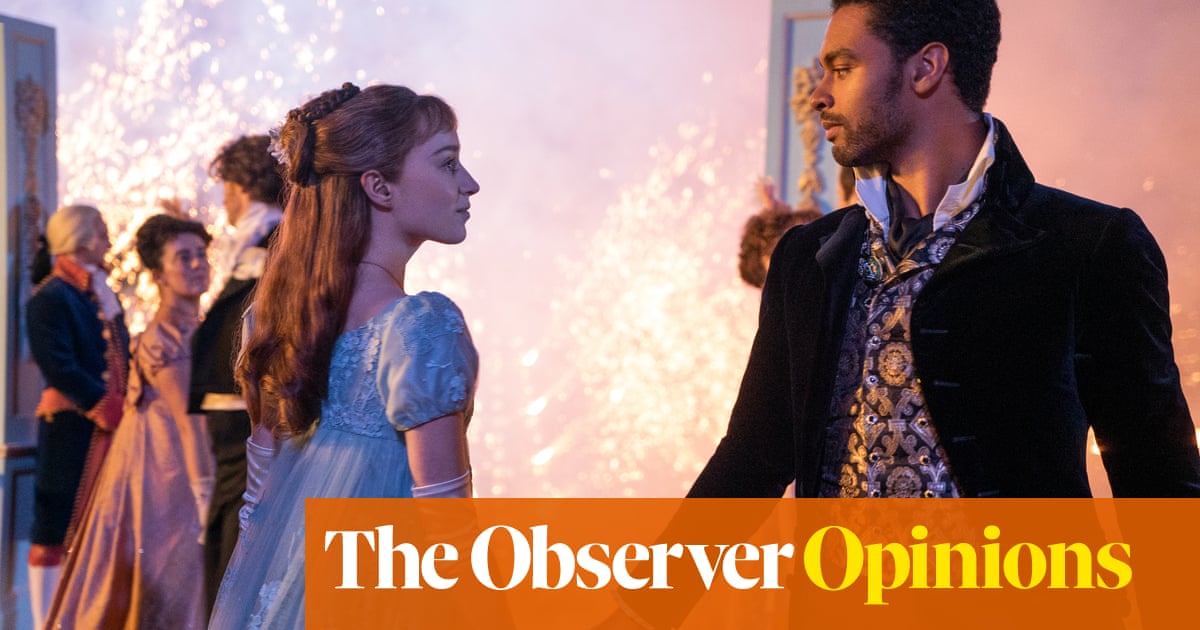 Only Frank Underwood could amass as much power in such a short space of time. Nearly eight years after Netflix used House of Cards as the launch of its global empire, the streaming service announced last week that it now had more than 200 million subscribers. The pandemic has hastened the company’s transformation from a debt-laden digital upstart into an essential part of the TV landscape in homes across the world.

In 2013, when Netflix’s first original series made its debut, the company had 30 million (mostly US) subscribers. This was six years after it moved from being a DVD-by-post business to a streaming pioneer. Since then it has added 170 million subscribers in more than 190 countries and its pandemic-fuelled results last week sent Netflix’s market value to an all-time high of $259bn.

Last year proved to be the best in the company’s history, even as a new wave of deep-pocketed rivals attempt to deprive it of its streaming crown. Accustomed to operating in battle mode, Netflix added a record 37 million new subscribers as lockdown prompted viewers to alleviate housebound cabin fever with fare including The Crown, Bridgerton and The Queen’s Gambit.

Last week it reported that in 2020 the amount it earned from subscribers exceeded what it spent – to the tune of $1.9bn

But Netflix’s pioneering low-price, binge-watching approach to driving growth has come at a cost. Year after year the need to spend billions on ever-increasing numbers of films and TV shows in order to keep and attract subscribers has weighed on its balance sheet, if not its share price. With a Netflix subscription a fraction of the cost of a traditional pay-TV service, average revenue per user is low. This is great for growth but means the company has to keep on topping up its content budget to fulfil its binge-watching promise to fans. A few billion here and there has spiralled to $16bn in long-term debt and a further $19bn in “obligations” – essentially payments for content spread out over a number of years.

Analysts have been split over Netflix’s grow-now-pay-for-it-later strategy, but the company finally appears to have proved the naysayers wrong. There was a symbolic announcement in its results last week: it reported that in 2020, free cashflow was positive – which means that the amount it earns from subscribers exceeds what it spends on content, marketing and other costs – to the tune of $1.9bn.

Part of the reason for this was that Netflix’s content spend fell – from $14bn to $12bn – as a result of production stoppages caused by lockdowns, but it was a turning point nevertheless. It has taken 23 years since its humble beginnings as a DVD rental company in California for the Netflix machine to reach the point of sustainability.

The firm’s decision in 2013 to invest heavily in original productions has proved critical – and prescient. It sensed, correctly, that its success would prompt the suppliers that it was licensing shows from to eventually keep them for their own services. In the past 18 months, HBO Max, Sky-owner Comcast’s Peacock and AppleTV+ have joined longer-term rival Amazon Prime Video in vying for subscribers.

Reed Hastings, Netflix’s co-chief executive, acknowledges this second wave in the streaming wars, particularly noting the “super-impressive” performance of Disney+, which has become the third global force in streaming behind Amazon. In just 14 months since its launch, the service, powered by franchises including Star Wars TV spin-off The Mandalorian, Marvel films and Frozen 2, has amassed 87 million subscribers four years sooner than forecast. Last month, Walt Disney+ announced a doubling of its content budget and tripled its forecast of subscriber numbers by 2024.

However, new rivals have yet to dent the dominance of Netflix, which reported adding 8.5 million subscribers in the fourth quarter, and revealed that 500 TV titles were in the works and a record 71 films would premiere this year. Some doubters had raised concerns that Netflix’s debt-fuelled growth was a financial house of cards. But its foundations look solid now.

Nissan’s ‘edge’ over rivals is no vote for Brexit

Leaving the EU without a deal would have been an act of economic self-sabotage nearly unrivalled by a developed economy. Carmakers’ relief that a deal was reached on Christmas Eve was palpable. Nissan’s glee became clear last week, with chief operating officer Ashwani Gupta repeatedly declaring that the Brexit deal had given the Japanese carmaker a “competitive advantage”.

Nissan had looked through the complex new rules of origin governing trade between the UK and the EU. Parts and finished cars that cross the Channel will not attract tariffs if a certain proportion of their components are from either the UK or the EU. Nissan’s cars already comply with the rules.

Crucially, this applies to high-value batteries, which a partner company builds in Sunderland, in a factory next door to Nissan’s. Other companies are not so well-placed and must rely instead on imports from east Asia. For them the Brexit deal has started a scramble to secure batteries from Europe – if they want to sell into the UK – or hope that untested UK companies can build gigafactories to supply them.

However, the Japanese carmaker’s statement should not be mistaken for a “vote of confidence”, as Boris Johnson managed to do. Gupta acknowledged that the UK’s departure from the EU had brought new costs, though these were “peanuts” for a company of Nissan’s scale. They may not be so negligible for exporting entrepreneurs, a breed that will probably become rarer as non-tariff barriers increase for would-be traders with the EU.

Furthermore, “competitive advantage” is a double-edged compliment. Nissan will gain on UK and EU rivals which do not source batteries locally. Even if it is less of a burden than those carried by competitors, a handicap – in this case increased trade friction with the UK’s biggest market – is still a handicap.

A new president is not a panacea

It would be a mistake to allow the relief that has accompanied Joe Biden’s victory in the US presidential election to become something close to euphoria and, consequently, freight the new US president with expectations that are unachievable.

The next decade is looking troubled and fractious even now that Donald Trump’s hand is no longer on the tiller of the world’s largest and most powerful economy. From a global perspective, there is the assessment of climate economist Lord Stern that the next 10 years will be crucial if we are to reach net zero carbon emissions by 2050.

China, for 30 years a convenient supplier of low-cost goods to the global economy, is becoming more authoritarian and looking to use its spheres of influence in Asia and Africa to quell complaints by international bodies about the way it treats Uighur Muslims and Hong Kong protesters. To make matters worse, populations in the west and in China are ageing and struggling to provide a decent standard of living for younger members of society.

In the UK, Brexit reintroduces a welter of red tape into the trading arrangements this country has with its biggest commercial partner, the EU, and will depress average household incomes over a long period. So despite the relief in many corners of the globe that greeted Biden’s inauguration, there is reason to worry.

But there are grounds for hope too. The pressure to address the climate emergency is growing rapidly and politicians all over the world are at last taking notice. The 26th UN climate change conference in Glasgow, scheduled for November, could mark a seismic shift in action. And Biden showed how inclusive he plans to be with his roster of inauguration acts, from the stalwart Republican country singer Garth Brooks to 22-year-old African American poet Amanda Gorman.

It was telling that Biden said he wanted to build bridges. It will be difficult, but on the issue of climate change, if on nothing else, that must include China.