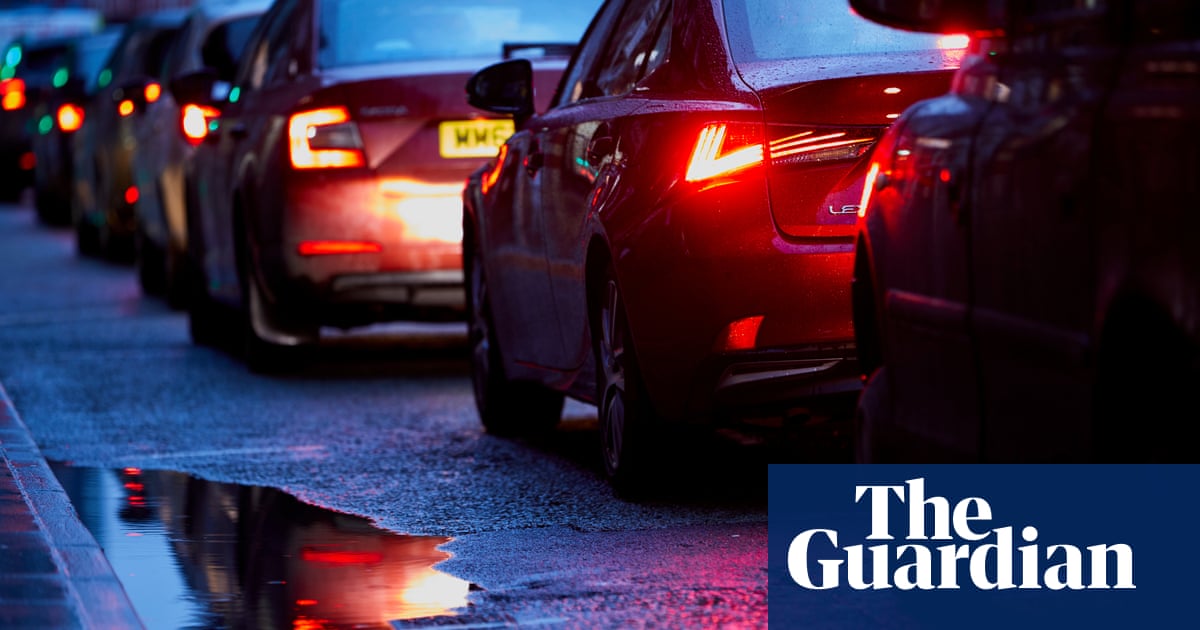 Five years ago, Volkswagen admitted to using software that ensured its cars were on their best behaviour when tested but could produce more pollution at other times. Court cases followed and public confidence in diesel collapsed.

Across Europe VW vehicles were recalled. Simple modifications were made: new software for 1.6 and 2.0 litre engines and new air intakes on 1.6 litre models. But did it make any difference?

Research starting in 2012 King’s College London, and then the University of York, shone light beams across UK roads and measured exhaust from 23,000 vehicles that met Euro 5 standards.

Analysis showed a more than 30% decrease in the nitrogen oxides from 1.6 and 2.0 litre VW vehicles. Non-VW cars stayed the same but many were found to have cleanup systems that were optimised for the legal test temperature, especially the General Motors (Vauxhall) and Renault group, but performed less well at other times. It will be many years before these diesels leave the fleet.

Legal limits for nitrogen dioxide were set for 2010 but most towns and cities are still failing. Should manufacturers follow VW and recall old cars for engine and software modifications to reduce the health burden from polluted air? White-tailed Eagles to come back to lowland England Deep sea carbon reservoirs once superheated the Earth â could it happen again?