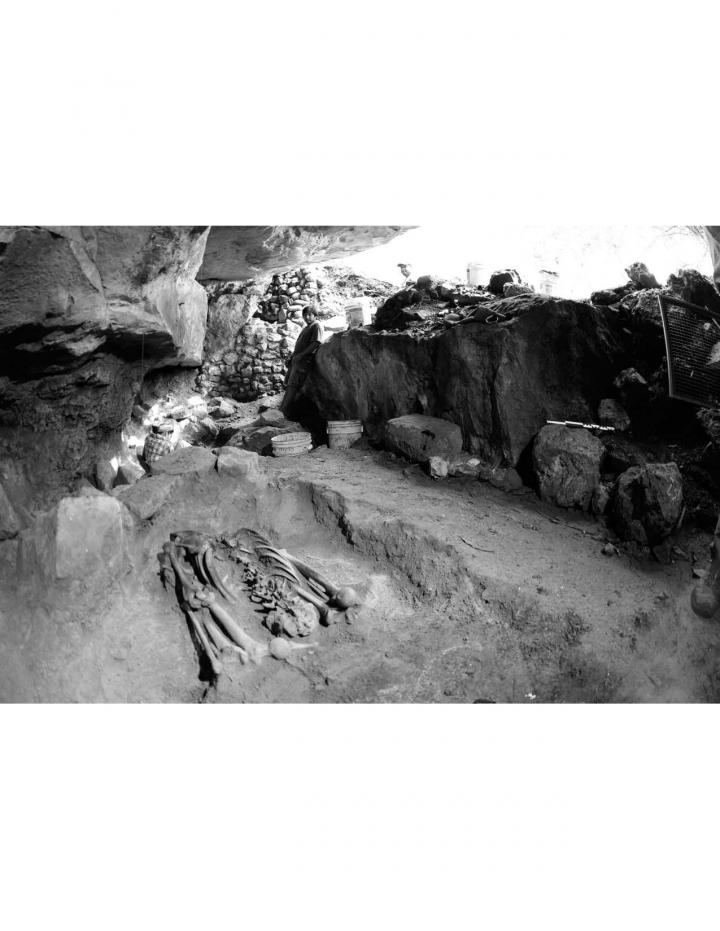 Sacrificial rituals featuring human heart extraction were a prevalent religious practice throughout ancient Mesoamerican societies. Intended as a means of appeasing and honoring certain deities, sacrifices served as acts of power and intimidation as well as demonstrations of devotion and gratitude. Human sacrifices were highly structured, complex rituals performed by elite members of society, and the ceremonies included a myriad of procedures imbued with symbolic significance.

The specific techniques performed, the instrumentation utilized, and the underlying mythology motivating sacrifices varied across civilizations. Given the diversity of sacrificial rituals throughout Mesoamerica, Vera Tiesler and Guilhem Olivier assert an interdisciplinary approach incorporating scientific and humanistic evidence is needed in order to gain more nuanced insights into the procedural elements and the religious implications of human sacrifice during the Classic and Postclassic periods.

In the study, “Open Chests and Broken Hearts: Ritual Sequences and Meanings of Human Heart Sacrifice in Mesoamerica,” published in Current Anthropology, Tiesler and Olivier conduct an anatomical analysis of skeletal evidence and compare it with systematically checked historical sources and over 200 instances of ceremonial heart extraction in codices. Focusing on the location of openings created in the chest to allow for the removal of a victim’s heart and blood, the authors examine the resulting fractures and marks in articulated skeletons to infer about the nature of the entry wound and the potential instrumentation used.

The breadth of source material and the multitude of disciplinary approaches has led to debate among scholars. While the archaeological record provides evidence of these ceremonies, less tangible elements of the rituals–such as the symbolism of these processes–may be harder to discern. Descriptions of human sacrifice and heart extraction can likewise be found in written witness testimonies and in Mesoamerican iconography. However, witness accounts were often inconsistent, especially concerning the position of the extraction site.

In addition to providing a more comprehensive understanding of extraction techniques and devices, the study reveals new interpretations of the relationship between thoracotomy procedures and conceptualizations of the human body as a source of “vitalizing matter,” or food for the gods. Hearts and blood were offered as sustenance to deities representing the sun and the earth in recognition of their sacrifices during the creation of the universe. Data–including linguistic analysis of ancient Mesoamerican terminology–reinforce suggestions that these rites served as acts of obligation, reciprocation, and re-enactment.

The interdisciplinary nature of the study enables future research by offering a framework for analyzing sacrificial rituals in other ancient societies, including ancient civilizations in the Andes and India.

Vera Tiesler is a research professor at the Universidad Autónoma de Yucatán, Mexico. She studies bioarchaeology and burial traditions in ancient Mesoamerica. Relevant co-edited publications include New Perspectives in Human Sacrifice and Ritual Body Treatments among the Ancient Maya, and Smoke, Flames, and the Human Body in Mesoamerican Ritual Practice. Malaysia vows to send plastic waste back to countries of origin

Impossible Burgers are such a success, they might run out