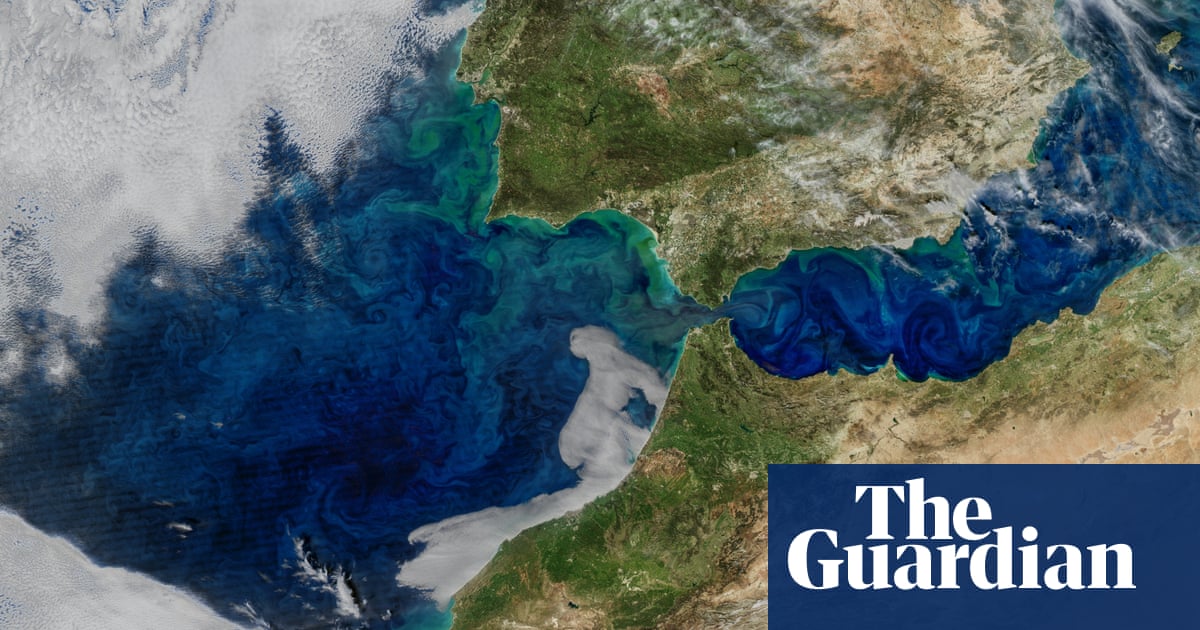 The North Atlantic may be a weaker climate ally than previously believed, according to a study that suggests the ocean’s capacity to absorb carbon dioxide has been overestimated.

A first-ever winter and spring sampling of plankton in the western North Atlantic showed cell sizes were considerably smaller than scientists assumed, which means the carbon they absorb does not sink as deep or as fast, nor does it stay in the depths for as long.

This discovery is likely to force a negative revision of global climate calculations, say the authors of the Nasa-backed study, though it is unclear by how much.

“We have found a misconception. It will definitely impact the model of carbon flows,” said Oregon State University microbiologist Steve Giovannoni. “It will require more than just a small tweak.”

Researchers say the spring phytoplankton bloom in the North Atlantic is probably the largest annual biological carbon sequestration mechanism on the planet. Like a vast forest of tiny plants in the sunlight upper part of the ocean, they draw down carbon dioxide through photosynthesis. The bigger the plankton, the higher the chance they will sink into the deep mesopelagic zone of the ocean, where carbon can be trapped for more than 1,000 years.

Until now, climate models have assumed that diatoms – one of the biggest types of plankton – were dominant. But the study, published in the International Society for Microbial Ecology Journal, reveals they are a very minor share of biomass when compared with much smaller cyanobacteria, picophytoeukaryotes and nanophytoeukaryotes.

This was expected in winter, but the research team found that even in spring – shortly before the annual bloom – there were far fewer diomeds in the western North Atlantic than assumed

“We asked, how could our impressions of this ocean region be so far off?” Giovannoni said. “There are three possibilities: new equipment that allows us to see smaller plankton more clearly, the fact that previous studies had focussed on more eastern regions, and climate change altering the biology of the ocean.”

Although the findings of this study of one part of the North Atlantic – much of it carried out in fierce gales – do not necessarily apply to all oceans, Giovannoni said they highlight how little is understood of marine biology, as well as the need for close-up study.

Nasa and other satellite monitoring agencies have previously used images from space to assess the carbon draw-down capacity of algae blooms, but they will need to revise the assumptions on which their calculations are based.

• The headline on this article was amended on 4 April 2020 to make clear that the story is about the North Atlantic, not all oceans as suggested in an earlier version.