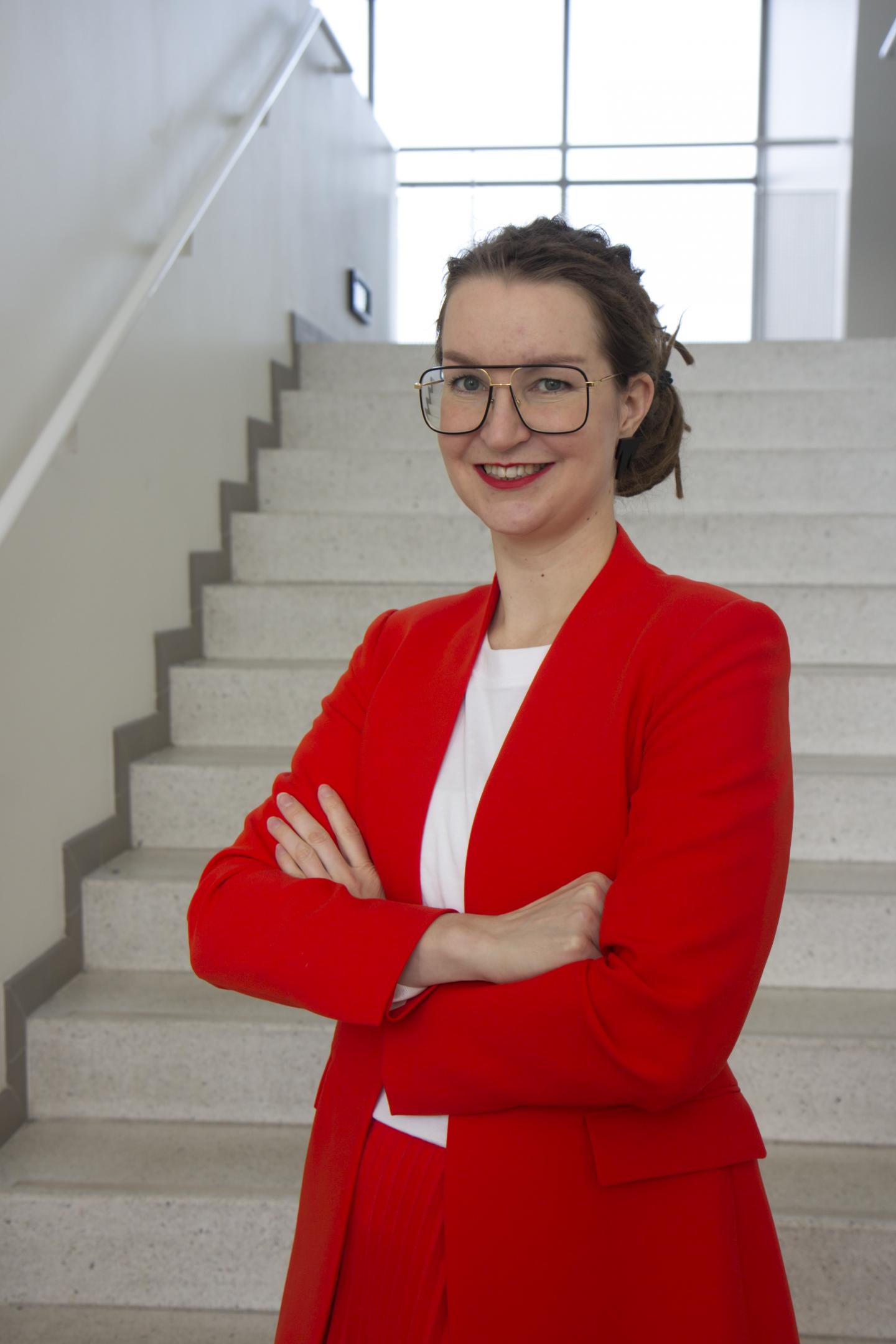 IMAGE: Lotta Alhonnoro says that grocery stores could reduce bread waste by making the most of technology, marketing methods and engagement. view more

More drive and novel and creative solutions are needed in retailing to tackle bread waste. Lotta Alhonnoro, who will defend her doctoral dissertation at the University of Vaasa on Friday, 28 February, encourages grocery stores to reduce waste by making the most of technology, marketing methods and staff engagement.

“Sections in the store are overflowing with stacks of different types of bread, each stack bigger than the other. This drew my attention and sparked my interest as a researcher. The phenomenon appeared again in breadlines, to which some of the stores donate food waste. Vast amounts of bread were available, so much so that it became a problem – how could all this bread be used up? They had to search high and low for people to take the bread which was becoming hazardous waste”, says Alhonnoro, who is defending her doctoral dissertation in marketing.

Discussion on food waste often focuses on the consumer’s role, putting the blame on consumers. However, food waste is generated at all stages of the food chain. According to Alhonnoro, organised stores seeking to act responsibly may be better equipped to reduce waste than consumers.

Alongside her research, Alhonnoro worked with Bock’s brewery from Vaasa contributing to brainstorming and encouraging cooperation to reduce bread waste. The brewery has now launched a bread beer together with Aroma bakery, and Alhonnoro calls for similar creative solutions also from retailers.

“Waste bread found in retail stores is very seldom inedible. It is a matter of managing potential food waste, will and objectives”, she says.

Humans are not the only culprits responsible for waste

Alhonnoro’s research increases the understanding of how food waste is formed in the relations between human and non-human actors. The focus when discussing the reduction of waste should be shifted from analysing humans to a wider analysis of the relations between human and non-human actors. For example, consumers tend to choose a faultless and the most perfect product, and a torn package may be left on the shelf even if there is nothing wrong with the bread itself.

While previous studies have linked technology primarily to reducing food waste, according to Alhonnoro, technology may also have opposite effects. It is important to ensure that people know how to use existing technology and that a sufficient number of devices are available. Employees working in different sections are often very busy, and if they are not able to a change an order immediately, it might be left unchanged.

The analysis reveals that the demand for bread and the amount of waste are influenced by factors such as weather conditions, payday and holidays. These type of factors can be left to technology in order planning.

According to the researcher, marketing measures should be applied in a more creative way. Many grocery retailers have traditionally discounted bread products as they approach their best before date.

“Product prices could be lowered even earlier to ensure that the products will be sold. This can be enhanced through placement”, Alhonnoro says.

Alhonnoro studied food waste in a retail setting using ethnographic methods. Data was collected through observations and discussions, along with tracking bread in the food chain to the bakery and breadlines. Additionally, the researcher collected media articles related to food waste.

What surprised the researcher the most was that the store being observed received products from which the best before date had been omitted for some reason. This was a phenomenon that the employees encountered frequently but the store had not been able to rectify the situation. Often, store management has a clear view on the reasons behind wastage but there are many unforeseen circumstances. According to Alhonnoro, it is therefore important to communicate and actively look for solutions to reduce waste together with the staff.

A third of the world’s food thrown away

One of the UN’s Sustainable Development Goals is to halve food waste at the retail and consumer level by 2030, and IPPC, the Intergovernmental Panel on Climatic Change, has raised the question of food waste in its reports. According to Alhonnoro, food waste reduction is important because one third the world’s food is wasted.

“How many fewer fields would we need if no waste was generated? Reduction of food waste would be a tremendous climate action”, says Alhonnoro.

Lotta Alhonnoro’s doctoral dissertation is a collection of published articles.They have been published in ‘Food Waste Management: Solving the Wicked Problem’ (Edward Elgar Publishing Limited) and ‘Seven Deadly Sins in Consumption’ (Palgrave Macmillan) and in the Finnish scientific journal Kulutustutkimus.Nyt. Before 2020 ends, a great conjunction of Jupiter and Saturn