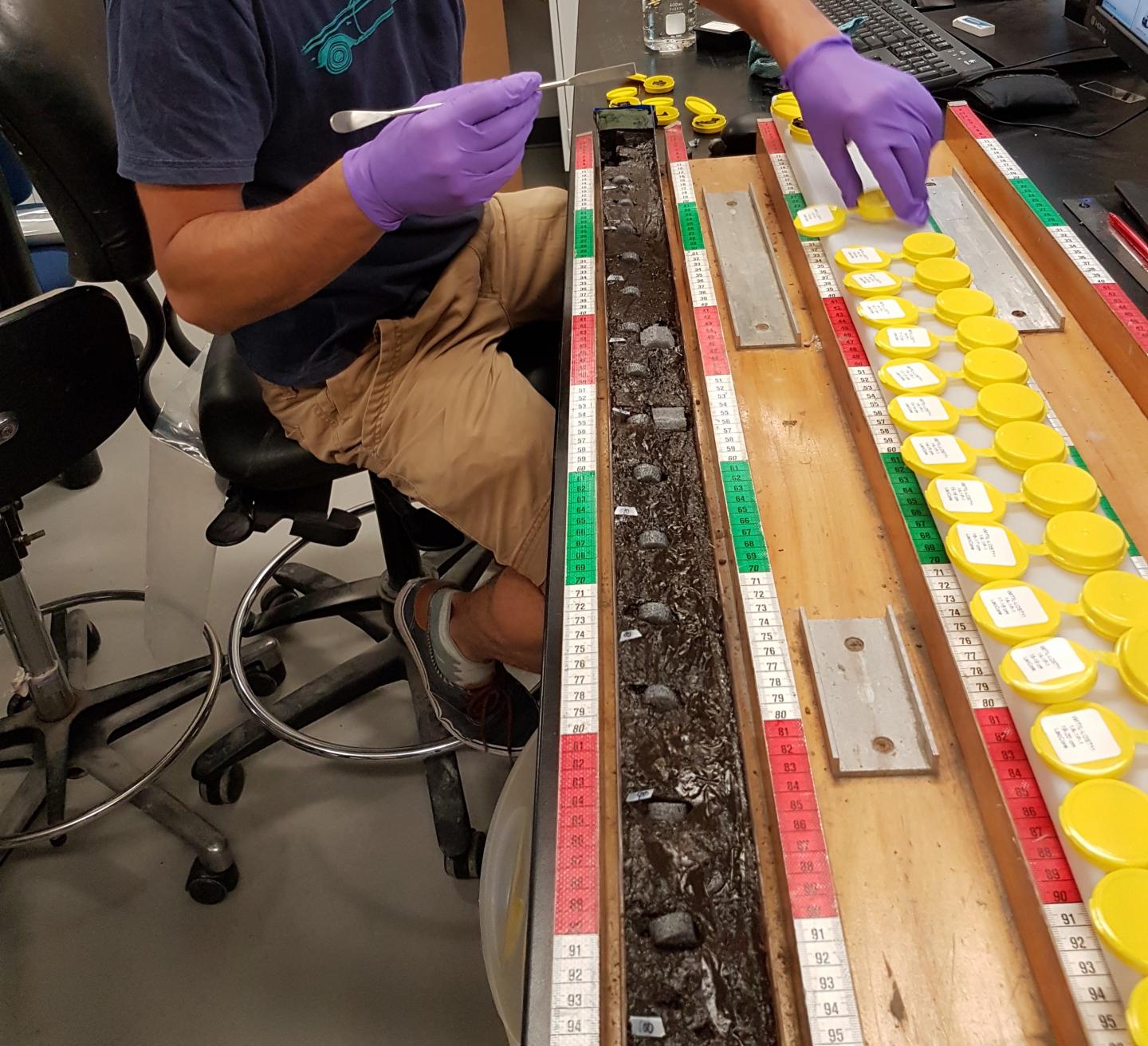 Soil erosion reduces the productivity of ecosystems, it changes nutrient cycles and it thus directly impacts climate and society. An international team of researchers, including Professor Pierre Francus at the Institut National de la Recherche Scientifique (INRS), recorded temporal changes of soil erosion by analyzing sediment deposits in more than 600 lakes worldwide. They found that the accumulation of lake sediments increased significantly on a global scale around 4,000 years ago. At the same time, tree cover decreased as shown by pollen records, which is a clear indicator of deforestation. The study suggests that human practices and land-use change have intensified soil erosion long before industrialization.

Soils are the foundation for almost all biological processes on the Earth’s land surface. On millennial time scales, their weathering and erosion is controlled mainly by climatic and tectonic impacts. In the short term and at smaller local scales, anthropogenic activities are the main drivers of soil erosion. It remained unclear, however, if soil erosion caused by humans has an impact on the global scale as well.

To address this question, European and Canadian researchers looked back in time regarding soil erosion. They investigated cores of sediments from 632 lakes worldwide, which had been collected during the last decades.

Using 14C radiocarbon measurements, the scientists dated the age of lake sediment layers and the sediment accumulation rates. “This is the first time that by compiling data from so many lakes we see a general trend that shows an increasing sediment accumulation during the Holocene (or the last 10 000 years),” says co-author Professor Francus, who also holds a Canada Research Chair in Environmental Sedimentology at INRS.

When searching for potential causes of this increased sedimentation, the researchers looked at the pollen fossils recorded in the same lakes, in order to reconstruct land cover changes in each lake watersheds.

“We were excited to find that increased sediment accumulation 4,000 years ago coincided with a reduction of arboreal pollen derived from trees” says Dr. Jenny. “The tree pollen decrease reflects land-cover changes, in particular land clearances, e.g., for agriculture and settlement, that in turn are likely to lead to soil degradation and erosion.”

Further statistical analyses supported the notion that land cover change was the main driver of globally accelerated sediment accumulation in lakes, which is the proxy for soil erosion.

”This means that land use had a major impact as many as 4000 years ago, when the human population was much lower than it is today. Our ecosystems are extremely sensitive to modifications to land use,” explains Professor Francus.

Looking closer at their data, the researchers also found other exiting connections: on a regional level, changes in sediment accumulation seem to correlate with historical socio-economic developments during human settlements. For example, the increase of soil erosion started later in North America than in Europe. This increase likely corresponds to the delayed introduction of European agricultural practices in North America following colonization. On the contrary, the decrease in sediment accumulation in 23 percent of sites is likely associated with increased water use and building dams, especially in the Roman and Chinese empires 3,000 years ago.

Collectively, this study suggests that the change in tree abundance in lake catchments has long been the leading factor driving soil erosion. Furthermore, anthropogenic deforestation explains the accelerated soil erosion during the last four millenia.

“These findings are important as it will allow us to get better and more precise predictions of the carbon cycle in the long-term, ” adds Professor Francus.

“Well before the more recent and abrupt influences by greenhouse gas emissions, human activities must have influenced the global environment already 4,000 years ago,” concludes Dr. Jenny who led the research project at Max Planck Institute for Biogeochemistry as a fellow funded by the AXA research foundation. Dr. Jenny was also a postdoctoral fellow in Professor Francus’ laboratory at INRS – Centre Eau Terre Environnement (Research Centre on Water, Earth, and the Environment).

COURTS: Another small victory over Big Oil in nuisance cases Wake up, Republicans. Even corporations are calling for action on climate change. – The Washington Post