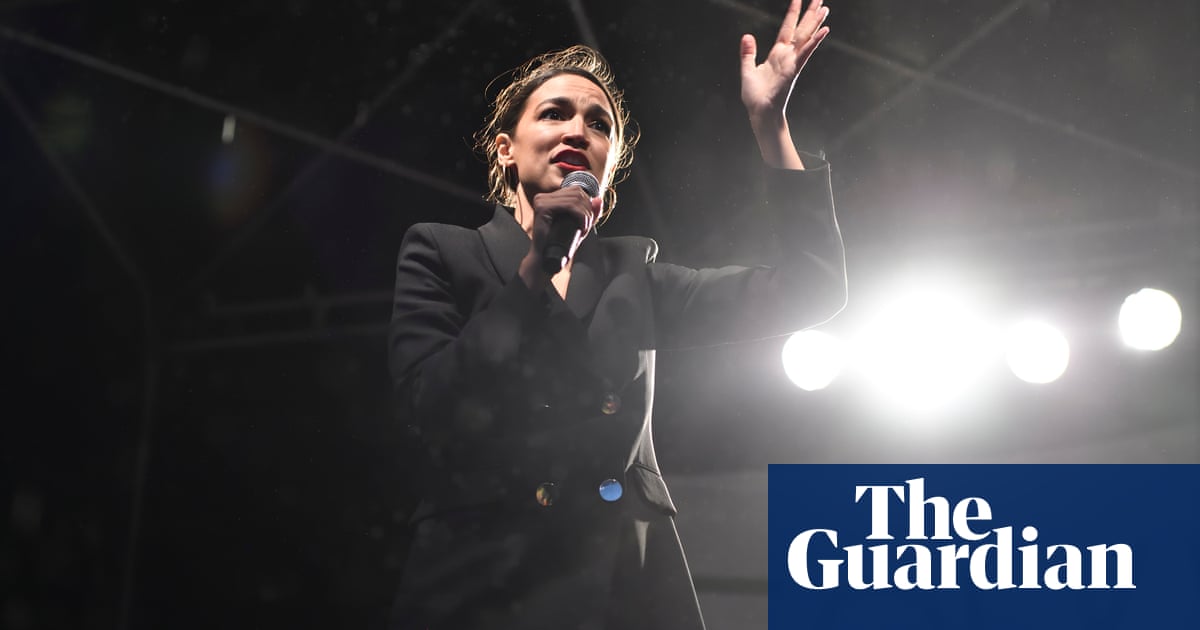 US congresswoman Alexandria Ocasio-Cortez warned that tackling the climate crisis will involve making dramatic economic changes in a passionate closing speech at the C40 World Mayors summit in Copenhagen on Friday.

In her first overseas appearance as an elected politician, the 29-year-old was invited to speak after the C40, which represents the mayors of 94 cities worldwide, and which this week pledged support for a global version of her flagship Green New Deal policy.

“It is unsustainable to continue to believe [in] our system of runaway, unaccountable, lawbreaking pursuit of profit,” she told the conference.

Instead, she said, the world needed to adopt “a cooperative, collaborative” system, “whose economy … benefits the middle and lower classes and marginalised people”.

“Our current logic created this mess and operating in the same way will not get us out.”

This uncompromising message won her a powerful round of applause. But it was when she came to the impact climate change had had on her own life, and on her family in Puerto Rico, that she became emotional.

“I speak to you as a human being, a woman whose dreams of motherhood now taste bittersweet because of what I know about our children’s future,” she said, her voice breaking as if she was struggling to hold back tears.

“That our actions are responsible for bringing their most dire possibilities into focus.”

From the moment she began speaking, the main hall at the summit became completely still, and when she finished, the ovation she received far exceeded that received by the veteran climate campaigner and former vice-president Al Gore, Denmark’s prime minister, Mette Frederiksen; or the UN secretary general, António Guterres.

“She got a rockstar welcome in that audience,” Nicholas Reece, a city councillor from Melbourne, Australia, said. “There’s just something about her which is really mobilising and electrifying people around the world, particularly young people.”

After her speech, Ocasio-Cortez joined the weekly Fridays for Future rally outside Copenhagen city hall, where she called on the gathered activists to “make sure the politicians sweat a little bit”.

A substantial crowd, combining local activists with mayors and youth delegates from the summit, had turned out to meet her.

“We have to face the oil and coal industry, the CO2-emitting industry, Wall Street, Bolsonaro, Donald Trump,” she said to cheers from the crowd. “We can’t and won’t win by staying home.”

Emilie Baliozian, a youth delegate who had come to the summit from Paris, watched Ocasio-Cortez’s speech despite the pounding rain.

“It was so empowering. It was clearly directed to us. I know it, she’s going to be president one day, because we’re going to be the voters of tomorrow,” she said.

“It’s super cool that she came all this way,” said Selma White, 14, a regular at Copenhagen’s Fridays for Future protests. “It’s really inspiring.”

Ocasio-Cortez arrived in Copenhagen on Wednesday morning and immediately began posting images of the city to her 4 million followers on Instagram.

She was invited to attend a royal dinner hosted by Frederik, Crown Prince of Denmark, and his wife, Princess Mary, at the city’s Christiansborg Palace on Thursday evening.

But she stayed away from the summit itself until the moment she delivered her speech.

• This article was amended on 12 October 2019 to correct the spelling of Emilie Baliozian’s name.

Why your houseplants need soil aeration