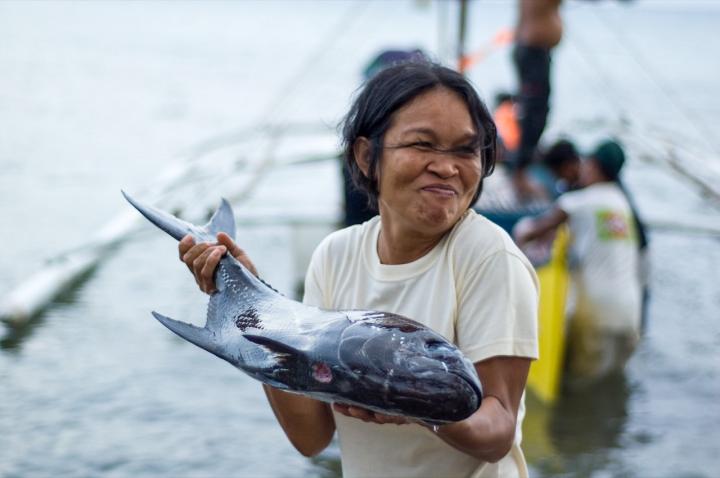 IMAGE: One of the first marine reserves in the Philippines was established at Apo Island. The study found that peer-to-peer communication about the benefits of marine reserve establishment encouraged neighbouring communities… view more

New research shows that conservation initiatives often spread like disease, which helps scientists and policymakers to better design successful programs that are more likely to be adopted.

In a study published today, researchers modelled how conservation initiatives are implemented across regions and countries until they reach ‘scale’–a level where they can have real impact on conserving or improving biodiversity.

“There has been a lot of research on threats to biodiversity, measuring the speed and patterns of biodiversity loss, and what that means for the environment and society,” Dr Weeks said. “However, relatively little research has investigated the uptake of different conservation projects and policies.”

“We found that most of these initiatives spread like a disease, where they depend on a potential adopter catching the conservation ‘bug’ from an existing one,” Dr Mills said.

The study looked at how 22 conservation initiatives from across the globe spread, and how fast.

The initiatives covered land and water, low to high-income countries, as well as local, national and international scales. For example, the initiatives ranged from villages introducing protections around local marine sites to governments designating areas as international World Heritage Sites. These included state as well as privately protected areas.

The team found that most (83 percent) of the schemes followed a slow-fast-slow model, where initial adoption is slow as a few take it up but grows quickly as more early adopters connect with potential adopters. Finally, the rate slows again as all potential adopters have either taken up the scheme or refused it.

“We are seeking to understand more about how local context facilitates or hinders spread, so initiatives that benefit both nature and people can reach scale,” Dr Mills said. This gorgeous tiny home features a greenhouse and wooden pergola