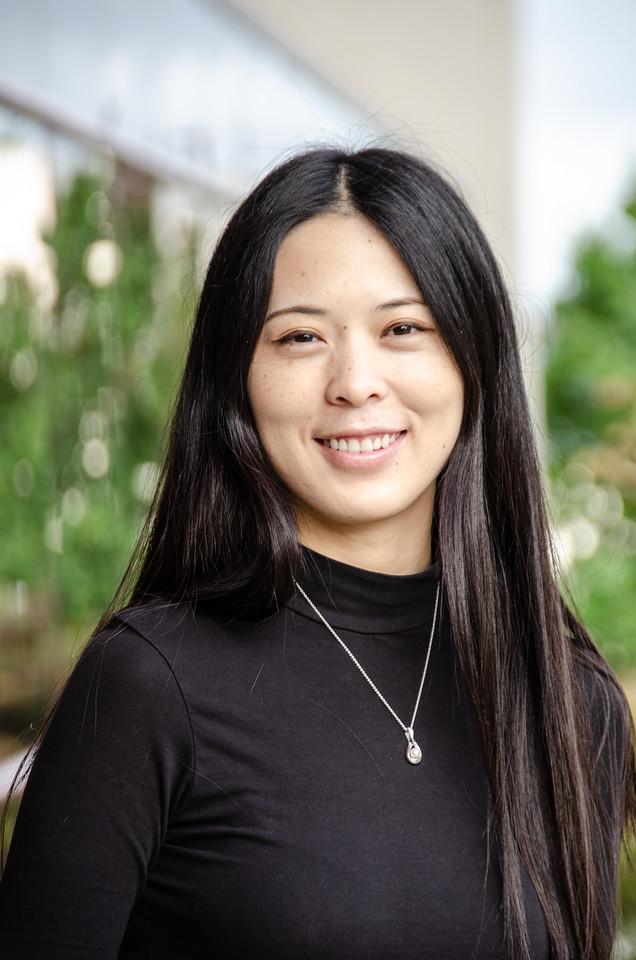 West Virginia University mining engineers are developing a method to create a self-supply of rare earth elements in the United States from coal waste. “Rare earth elements are critical to the high-tech industry and to national defense, but we heavily rely on China to supply these elements,” said Qingqing Huang, assistant professor of mining engineering. “Right now we have an urgent need to develop our own supply chain in the country.”

According to Huang, China supplies more than 80 percent of the global consumption of rare earth elements and possesses approximately 37 percent of the worldwide reserves. To prevent a disruption in the supply of these elements to the U.S., the U.S. Department of Energy is investing millions of dollars in projects to develop a domestic source from coal and coal refuse.

“We have been successful in the lab producing highly enriched rare earth products, now we are moving to scale up that testing,” Huang said. “This is exciting because it is something that has not been done in the past and will provide a critical domestic source of rare earth elements if successful.”

Over the past several decades, the global demand for rare earth elements has been on the rise, Huang explained. Rare earth elements play a vital role in not only national defense applications, but also the modern high-tech industries, including cell phones, televisions, batteries and clean energy technologies.

To further support her research in examining the occurrence of rare earth elements in coal and coal byproducts, Huang has been awarded the 2019 Freeport-McMoRan, Inc. Career Development Grant by the Society for Mining, Metallurgy and Exploration.

Grant recipients are chosen from all nontenured faculty members in the mining and mineral processing/extractive metallurgy field in the U.S. The program has been implemented to combat long-term challenges that threaten these U.S. academic degree programs, as well as the looming faculty deficiencies associated with retirement over the next two decades.

With the financial support given by the the award, Huang will be able to expand her research team and purchase new equipment to advance the projects. She will receive $300,000 over the course of three years to better participate in research activities which are necessary to achieve tenure and promotion.

“The SME Career Award is the most prestigious national recognition of junior faculty in mining, mineral processing and extractive metallurgy,” said Vladislav Kecojevic, the Robert E. Murray Chair and Professor of Mining Engineering. “Qingqing is an inspiring teacher and scholar conducting outstanding research in an exciting field. Her cutting edge research is not only highly relevant but also critical to a sustainable development of our mineral resources for the benefits of our communities, environment, economy and national security.” The overlooked role of food banks in slashing emissions