I wonder who got that changed…? 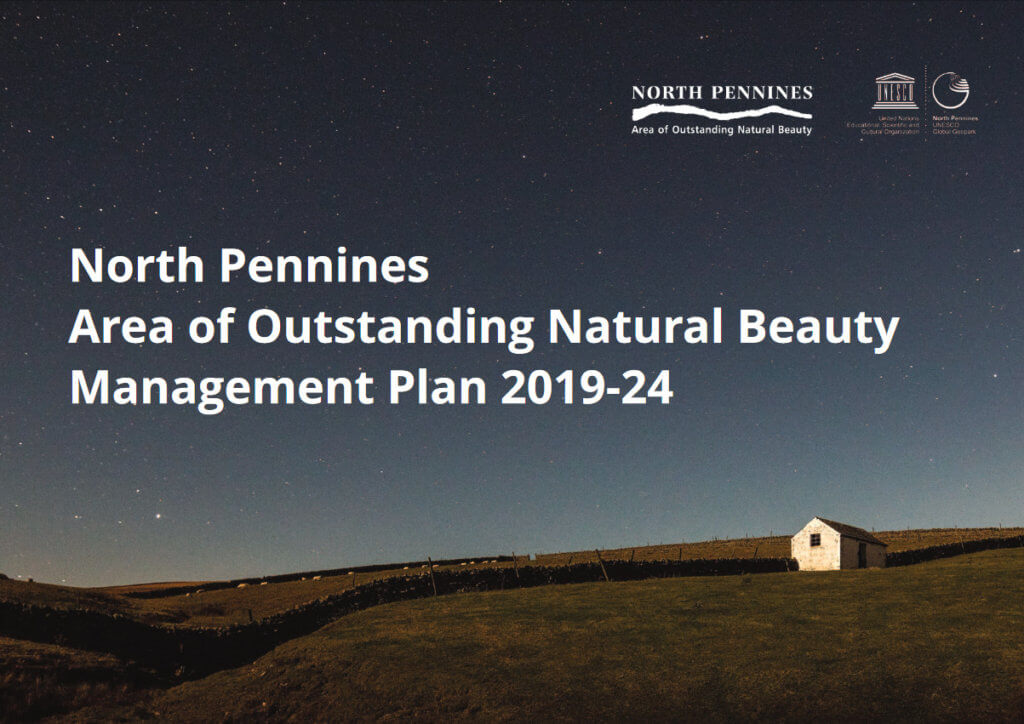 Earlier this year the North Pennines AONB Partnership published a draft of its new Management Plan 2019-2024. Consultations were held and a report setting out the results of those consultations was promised, but it has not yet appeared as far as I’ve seen – I’ve been looking now and again.

The draft remained on the site until this morning, when it was replaced by what purports to be a final version, with never a sight of any consultation results report.

At first sight it looks much the same as the draft, but subtle changes have been made. One example did jump out at me.

The draft: “Farming plays an important role in the lives of local communities and in managing the landscape. Moorland managers who are engaged in restoring bare peat and blocking grips are enhancing our moors and the services they provide for society.”

The new version: “Farming plays an important role in the lives of local communities and in managing the landscape. Grouse moor management continues to be the other dominant landuse, contributing to the local economy; those moorland managers engaged with conservation bodies in restoring bare peat and blocking grips are enhancing our moors and the services they provide for society.”

That’s an interesting change. Did it come out of the consultation or out of lobbying from members of the grouse shooting industry?

I’ll be reading it all more carefully over the next few days and weeks. thee is a Hen Harrier image (just to remind residents and visitors what they are usually missing), and some good stuff on moorland brning and this quote too ‘Ensure a collaborative approach between all parties to raise awareness of, and bring an end to, raptor persecution and to prosecute incidences of criminality‘.