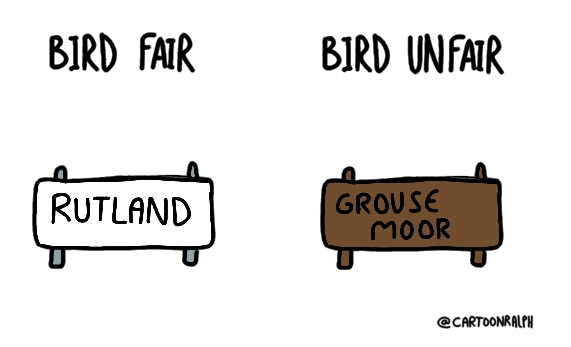 Yesterday I gave you some quick thoughts on the Bird Fair – here are some slower thoughts.

I love the Bird Fair – it’s like an old friend – much loved even with its idiosyncrasies and irritating habits. And I meet many old friends at the Bird Fair each year, and usually make some new ones. I regard the Bird Fair primarily as a social event. This year it was very social – rain always has that effect! We all feel as though we are enduring the same insults thrown at us by the weather gods and that brings us together. Whether you are sleeping with the Prime Minister or not (I’m guessing mostly not) your feet would have got wet and muddy on Friday. We’re all on an equally uncertain footing in a wet Bird Fair. 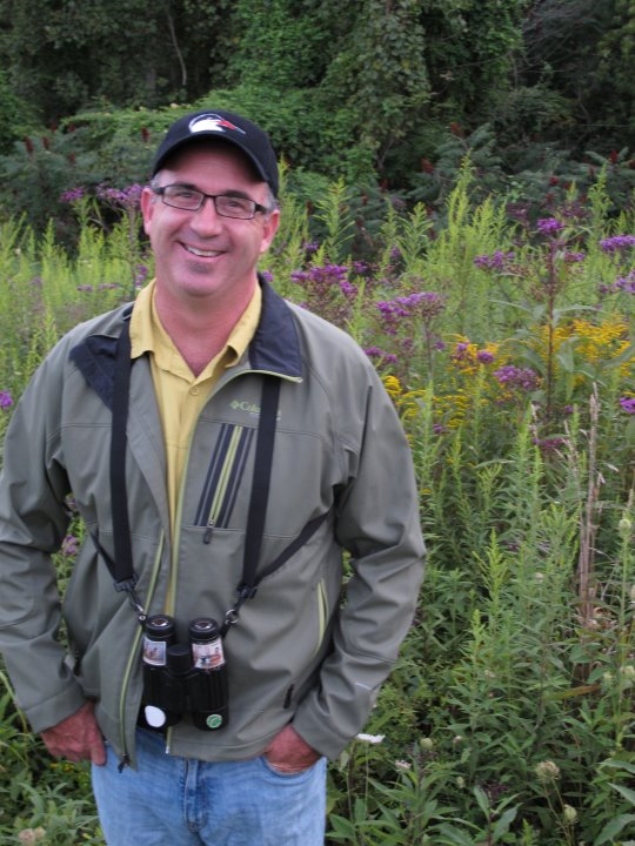 But talk of old friends makes me think of those who I don’t see at the Bird Fair these days. I cannot pass a certain spot at the Bird Fair without recollecting Derek Moore’s voice and laugh with affection. He is missed. And this year I missed Bill Thompson III who passed away this summer. Bill was someone to whom I always chatted at Bird Fair and with whom I was lucky enough to attend the Champions of the Flyway event in Eilat a few years ago. Bill was a good birder but, much more importantly, he seemed to me to be good man, and one with whom I wish I could have spent more time.

But what of this year’s Bird Fair?

Attendance: I’m sure it was a record year, it always is, but Friday had a low attendance (was it the weather forecast or Countryfile Live at Castle Howard for the first time or something else?). Saturday was busy, perhaps as busy as ever, but Sunday was quite quiet, I thought. My prediction is that Bird Fair will hand over a smaller cheque to BirdLife next spring than it did last spring (and my prediction about that was right). I hope I’m wrong but that’s my prediction. 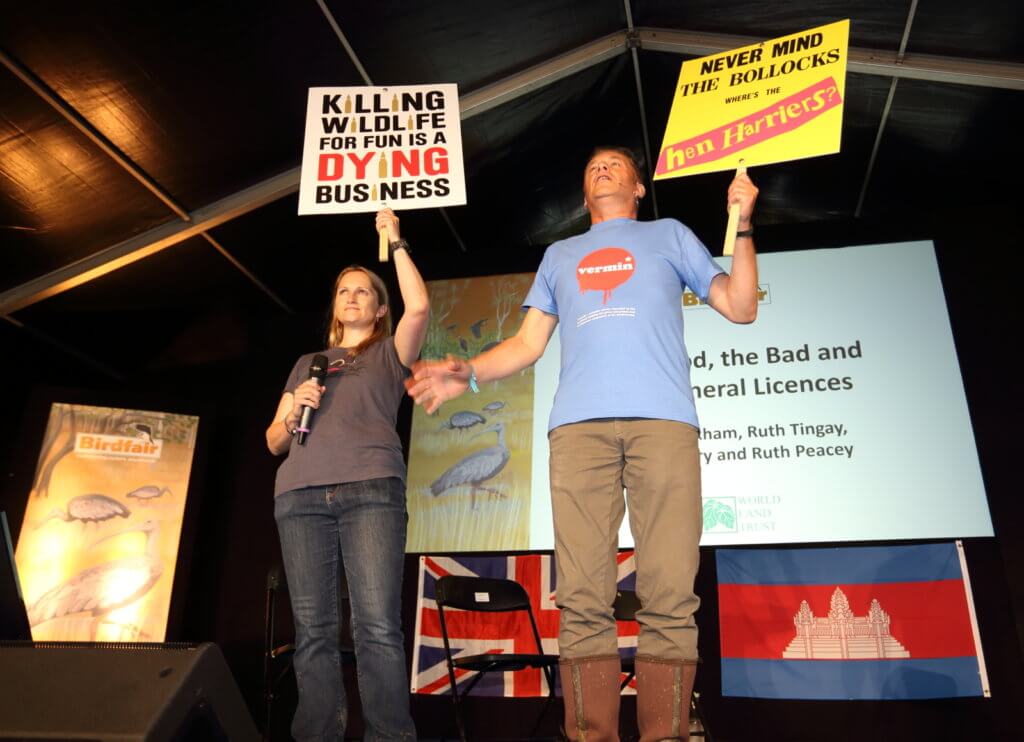 The subject balance: the British Birdwatching Fair has come a long way from an event primarily for keen birders to a much more rounded event which caters for many tastes. I think the balance between commercialism and idealism and simple enjoyment is getting close to what I’d hope for. That doesn’t mean it is exactly what I would want myself, although my tastes are fairly broad, but it is close to what I’d expect.

I didn’t attend the Friday ‘debate’ as we had house guests but it was quite an impressive line up of people – although not that much difference of opinion by the look of it. Well done to the organisers, including Dom Dyer, for putting this line-up together. Maybe throw in some real politicians and the President of the NFU and an upland landowner, and put it on at midday and there would be a massive crowd (and audience if it were live-streamed by subscription).

On this issue I think the Bird Fair is ‘getting there’. 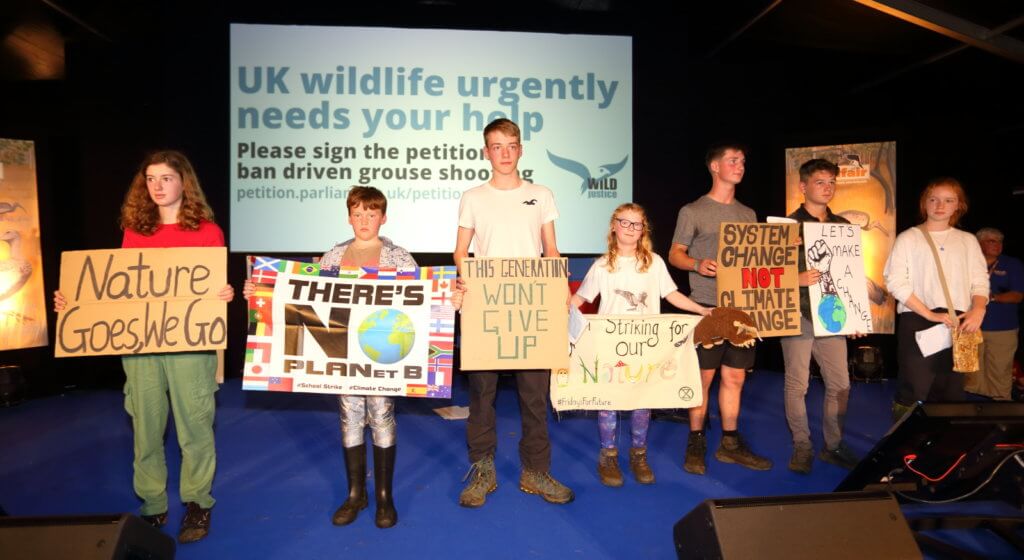 The gender balance: of speakers is slowly shifting, I think. Since I hardly went to a talk it was difficult to tell what impact, if any, this had on attendance at, or quality of, talks. Here again, I think the Bird Fair is ‘getting there’.

The financial model: I don’t know what the financial model for the Bird Fair is but it is something along the lines of ‘the public pay to get in and commercial interests pay to get in too, hoping that the public will spend enough money with them to make it worthwhile and the organisers and volunteers put on an array of entertainments that distract people from spending money but get them through the gates. And then profits go to BirdLife International which is pretty much invisible during the event itself’. It’s something like that anyway.

There are other models available. The Hay Festival allows you in for free (and that means you can come and go) but charges you to attend the top events. I wonder how that could work at the Bird Fair? Would anyone have paid to hear me speak on Sunday morning – difficult to tell but I don’t think an entrance fee of £1 – £2 would have put off many people (especially if they had got in to the site for free), and of course the same would have been true of Ruth Tingay’s talk on Friday morning too. Really top speakers would always fill the main events marquee even if the cost were £10. I wonder what the market would tell us? Just pondering?

There are other models available too. I would probably pay twice as much to get into the Bird Fair – would you? But I’d quite like more say in where the money goes. To repeat myself, I’d be very interested to see the results of a system a bit like in Waitrose where you are given a plastic token at the tills to allocate to your favourite of three good causes as you exit – what impact would that have on the disbursement of funds, I wonder?

But it is bizarre, if you stand back from your long experience of what the Bird Fair is like, that BirdLife International, the Wildlife Trusts and the RSPB are so low-profile at the event.

Is this a festival? imagine that this event were called the Nature Festival – what would change? What would be the difference between a festival and a fair? Perhaps even more attention to the ‘acts’ and their popularity – and pricing accordingly? How would you market it? What might the attendees look like? How many of the regular attendees would still come? Is Bird Fair quite a long way down the road to being a Nature Festival but hasn’t qute realised it and hasn’t told many people? One to ponder? Business and the effects of global warming – The Economist