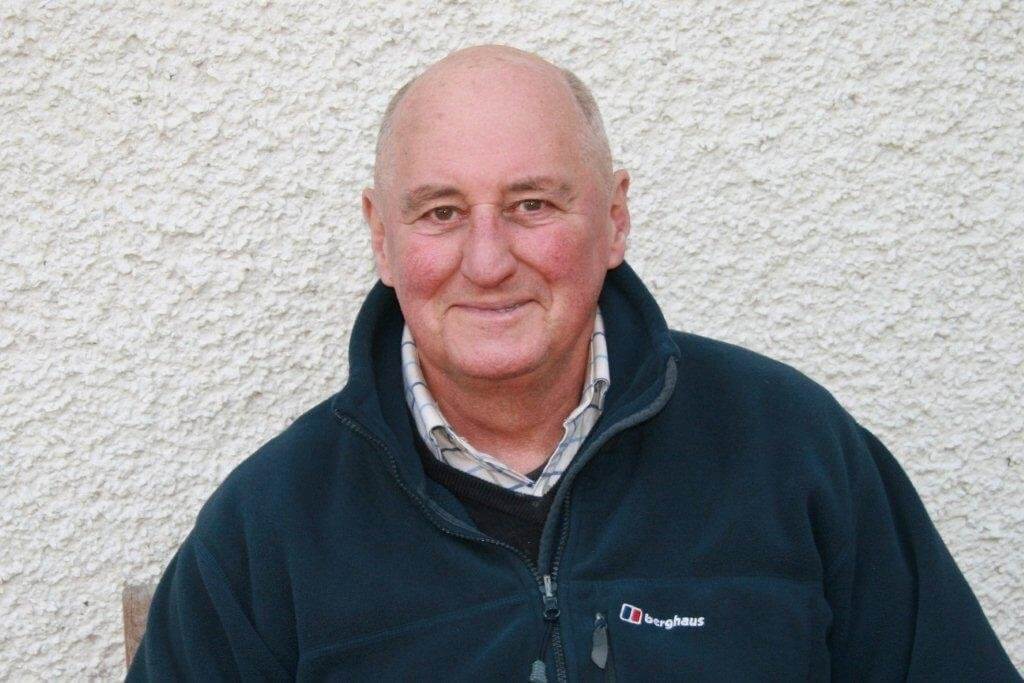 John Armitage is an old colleague of mine from the RSPB and was formerly what then was a Regional Officer, but would now be a Regional Director, for what would then have been Northwest England but would now be about half of Northern England. He had a long and detailed involvement in the Forest of Bowland area and its Hen Harriers, and once started an e-petition in favour of licensing of grouse shooting.

I saw John briefly at the Bird Fair at the weekend and he told me he was writing a blog about the RSPB and grouse shooting, and I see it is now published. It’s certainly worth a read.

John started favouring dialogue with grouse shooters and spent (as I did) much of his working life trying to make progress by that route. After leaving the RSPB he moved to a position of favouring licensing and was disappointed that the RSPB failed utterly to support his e-petition on licensing of shooting estates.

John has moved to favouring a ban on driven grouse shooting as over that long period he, and I, have seen not a smidgeon of progress or compromise from the grouse shooters. John asks the RSPB for an immediate call to arms and to ask its members to support the ban driven grouse shooting e-petition in order to open up a bigger debate on the options available to combat wildlife crime on grouse moors.

Please sign this e-petition by Chris Packham calling for a ban of driven grouse shooting. ‘All my pain disappears’: South Korean Seniors Are Finding Healing in New Nightclub for the Elderly