To make lakes healthy, you first need the right recipe 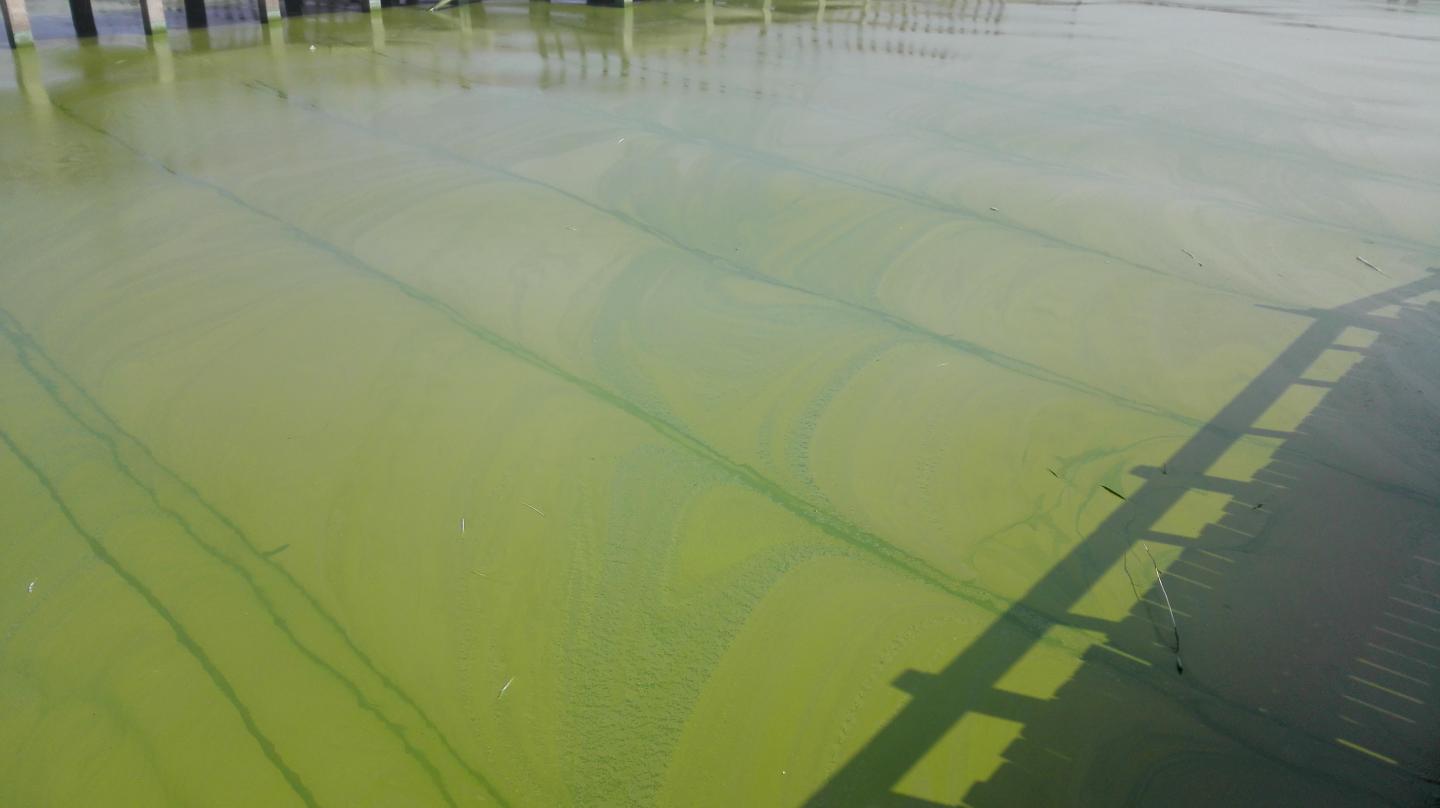 IMAGE: Many lakes worldwide suffer from ‘green soup’. Restoration is costly and not always effective. Determining your type of lake could do the trick and helps to get the right recipe… view more

Pollution of lakes is a worldwide problem. Restoration attempts take a lot of time and effort, and even then they might backfire. A team of researchers led by the Netherlands Institute of Ecology (NIOO-KNAW) suggests a different approach. First, you have to determine to which of four different types your lake belongs, they write in the August issue of Science of the Total Environment. Spatial differences are the key to a successful restoration recipe.

“Not all lakes are alike”, says researcher and first author Annette Janssen. Even if the problem is the same: pollution, usually caused by too many nutrients. Instead of making a lake healthier, an oversupply of phosphorus or nitrogen will turn the water into ‘green soup’ – which is toxic, too, in many cases. “For an effective solution, you have to take into account the spatial differences between lakes.” It’s a factor that, until now, had been largely neglected.

Where and how do nutrients enter the lake? And where does the water originate? There are lakes with a single point of entry – e.g. a pipeline or a river feeding the lake – and lakes where the nutrients and/or the water enter in a more diffuse way: from groundwater or precipitation. Based on these spatial differences, the researchers distinguish between four types of lakes, all of which would require a different restoration approach.

Take Lake Loosdrecht in the Netherlands. Its natural situation is for nutrients and phytoplankton to be relatively homogeneously distributed. It’s a seepage lake, which means the water, too, enters in a relatively diffuse way. In lakes of this type, says Janssen, flushing with clean water often proves to be successful.

A lake that belongs to an entirely different category is Lake Taihu near the Chinese city of Shanghai, where Janssen did much of her PhD research. Lake Taihu is fed by a river, and close to its mouth a thick layer of smelly algae covers the water. At the outflow, on the other hand, the water is relatively clean. An attempt by the authorities to flush this lake did not work out well. Janssen: “In lakes of the Type ‘Taihu’, flushing only spreads pollution across a larger area, like an oil spill.” The same is true for lakes of the Type ‘Pátzcuaro’ (Mexico), which are point-loaded seepage lakes.

In lakes of the Type ‘Tahoe’ (United States), finally, flushing does work, as the highest concentration of nutrients is found at the outflow and would therefore leave the lake quite rapidly. But another promising approach – the removal of certain species of fish (bio-manipulation) – only seems to work in lakes of the same type as Lake Loosdrecht. There, it will help to give plants and animals linked to having clear water the space they need.

“But the only thing that can lead to a permanent recovery in all four lake types”, conclude the NIOO-researchers and their colleagues from Wageningen UR, PBL Netherlands Environmental Assessment Agency, Witteveen+Bos and the United States Geological Survey, is “to reduce the supply of nutrients.” That’s tricky, to say the least. But thanks to a recent Veni grant from the Dutch Research Council, Annette Janssen will be getting down to work on this soon.

With more than 300 staff members and students, the Netherlands Institute of Ecology (NIOO-KNAW) is one of the largest research institutes of the Royal Netherlands Academy of Arts and Sciences (KNAW). The institute specialises in water and land ecology. As of 2011, the institute is located in an innovative and sustainable research building in Wageningen, the Netherlands. NIOO has an impressive research history that stretches back 60 years and spans the entire country, and beyond.