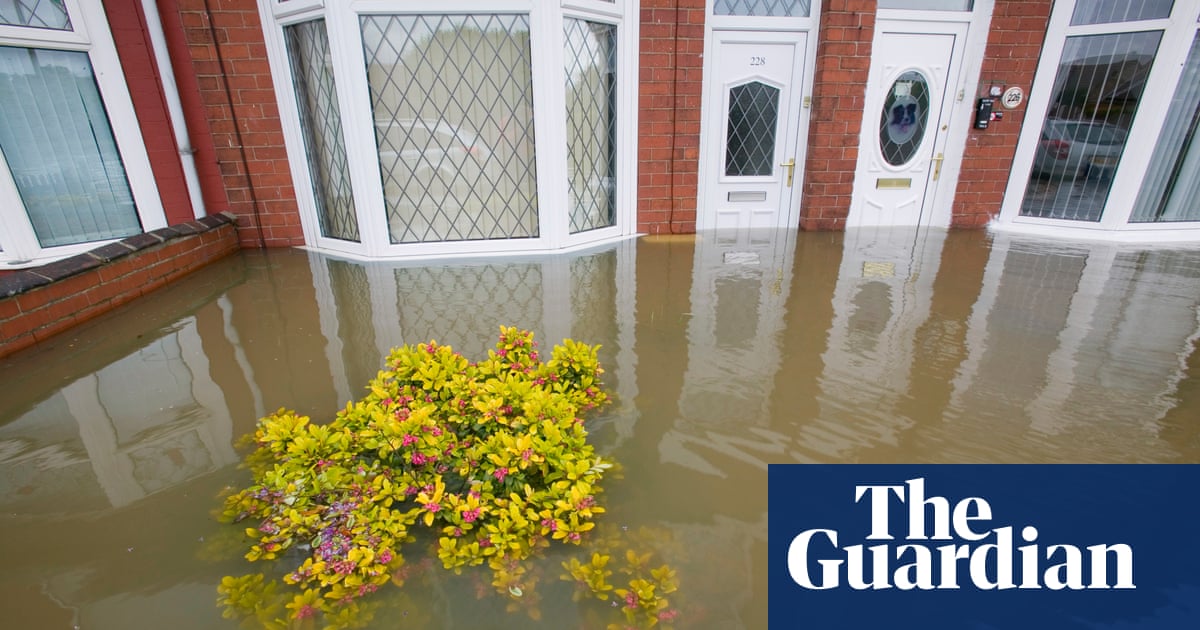 Britain’s biggest companies, investors and pension funds must come clean to investors on the financial risks they face due to the climate crisis, MPs have said.

The environmental audit committee (EAC) has called for the City of London to face mandatory climate reporting within the next three years to avoid jeopardising hundreds of billions of pounds worth of pension savings.

The MPs urged the government “to clarify in law” that pension funds have a duty to take into account long-term environmental risks to protect their savers.

The report comes just weeks after the Treasury outlined plans to force firms and funds to show how the climate emergency could jeopardise their finances.

The committee said it did not believe a voluntary approach would be effective and instead called for climate risk reporting to be mandatory on a “comply or explain” basis by the same deadline. The new plans would take effect by 2022 and include financial services firm, too.

Mary Creagh, who chairs the committee, said: “Climate change poses financial risks to a range of investments – from food and farming, to infrastructure, construction and insurance liability.”

The committee’s report on “greening finance” found that the UK’s financial investment chain was “structurally incentivised” to prioritise short-term profits rather than long-term issues including the climate crisis.

“We need to fix the incentives in our financial system that encourage short-term thinking. Long-term sustainability must be factored into financial decision making,” Creagh said. “We want to see mandatory climate risk reporting and a clarification in law that pension trustees have a duty to consider long term sustainability, not just short-term returns.”

The growing calls for mandatory climate reporting come after the government legislated an economy-wide target to reduce carbon emissions to net-zero by 2050.

“Proper recognition and disclosure of these risks and opportunities would help financial markets work more efficiently and will enable UK institutions and investors to position themselves to benefit from the low-carbon transition,” the report added.

The committee also called for pension savers to have a say about how their money is invested by forcing pension funds to actively seek the views of their beneficiaries when they set their investment principles.

Mark Carney, the Bank of England governor, has warned that the global financial system faces an existential threat from climate change and must “raise the bar” to avoid catastrophe.

Writing an open letter in the Guardian in April, Carney and François Villeroy de Galhau, the governor of the Banque de France, urged financial regulators around the world to carry out climate change stress tests to spot any risks in the system, and called for a “massive reallocation of capital” to prevent global warming above the 2°C maximum target set by the Paris climate agreement. “If some companies and industries fail to adjust to this new world, they will fail to exist,” they said.

Banks could suffer from major asset write-offs, as assets could turn out to be worthless if they are reliant on burning fossil fuels. Threadneedle Street has said as much as $20tn (£15.3tn) of assets could be wiped out by climate change if it is not tackled effectively.