US philanthropists vow to raise millions for climate activists 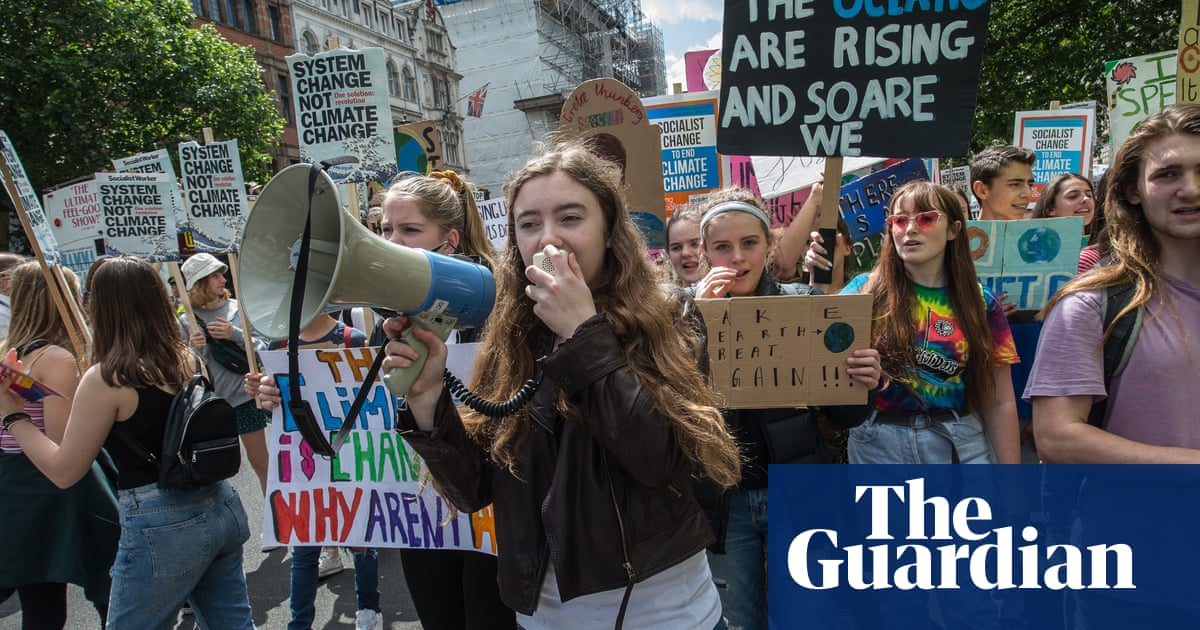 A group of wealthy US philanthropists and investors have donated almost half a million pounds to support the grassroots movement Extinction Rebellion and school strike groups – with the promise of tens of millions more in the months ahead.

Trevor Neilson, an investor and philanthropist who has worked with some of the world’s richest families, has teamed up with Rory Kennedy – daughter of Robert Kennedy – and Aileen Getty, whose family wealth comes from the oil industry, to launch the Climate Emergency Fund.

Neilson, who has worked with figures such as Bill Gates and Richard Branson, said the fund was inspired by Swedish teenager Greta Thunberg and the Extinction Rebellion protesters in the UK in April.

Neilson said the three founders were using their contacts among the global mega-rich to get “a hundred times” more in the weeks and months ahead. “This might be the single best chance we have to stop the greatest emergency we have ever faced,” he told the Guardian.

The new fund has the author and environmentalist Bill McKibben, who set up 350.org, and David Wallace Wells, who wrote international best seller Uninhabitable Earth, on its advisory board.

Global heating: London to have climate similar to Barcelona by 2050

The money will initially be used to support school strike and Extinction Rebellion groups in the US, but will also be available to help “seed” similar groups around the world.

It offers tiers of funding to support different-sized groups, from teenage activists wanting money for leaflets and megaphones, to funding for salaries and offices for established groups in big cities. It has already committed some of the fund to support Extinction Rebellion groups in New York and Los Angeles.

Neilson, who co-founded investment company IX investments, said although he had been a longtime backer of environmental projects, it was only when he was forced to flee his house in California last year during a wildfire that he realised that radical action was needed.

The Guardian view on the climate emergency: a dangerous paralysis | Editorial

“Something about throwing my two-year-old and wife in the car and evacuating from the worst fire in the history of southern California brought the issue into a new type of focus,” he said.

He said the new fund would back non-violent legal action.“It will provide resources to grassroots activists who seek to disrupt in a non-violent way [and] to demand that governments declare a climate emergency and put in place policies to address this crisis.”

He said that most “of the world’s biggest philanthropists are still in a gradualist mindset”, adding: “We do not have time for gradualism.”

“History shows us that change comes from the people. It is grassroots movements throughout history that force governments to act when government is resistant.”

A spokesperson for Extinction Rebellion welcomed the move, saying: “It’s a signal that we are coming to a tipping point. In the past, philanthropy has often been about personal interest, but now people are realising that we are all in this together and putting their money forward for our collective wellbeing.”