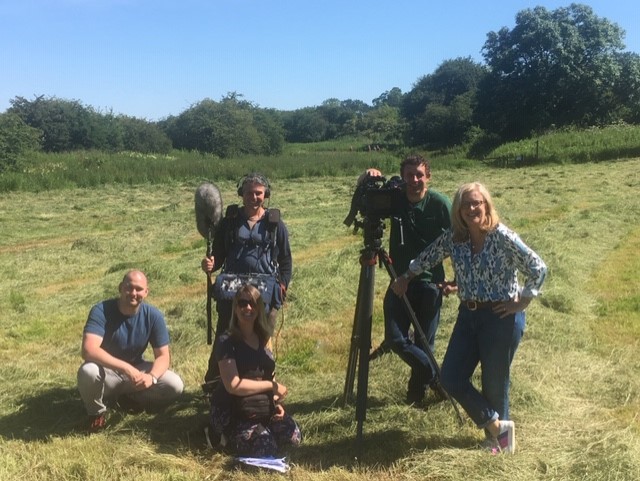 Yesterday I drove up to Wheldrake Ings to have a chat with the Countryfile crew (above, Charlotte Smith on right) about Wild Justice. I was listening to The Jam’s ‘News of the World’ just before I stopped at the Ferrybridge Services and saw this news of a Hen Harrier that died with its leg in an illegal trap on a grouse moor in Strathbraan. Terrible news – just imagine how that bird died.

When I met up with Charlotte Smith et al. there was quite a lot of hanging about, quite a lot of standing in the sun, quite a lot of retakes because small planes kept spoiling the exquisite quality of the interview and quite a few laughs. How it comes over is all in the editing, which is why I so much prefer live pieces, but we’ll all see what it looks and sounds like on Countryfile on 14 July.

It was hot and sunny and there were just loads of Painted Ladies all over the place and a Clouded Yellow flew past too (that looks like quite a northern record).

As I was leaving Wheldrake, and just before I turned on The Jam’s Absolute Beginners, I checked my emails and learned that Natural England, had sneaked out the news that brood meddling of a Hen Harrier nest in England has happened for the first time. The way the news emerged suggests that Natural England is rather sheepish and ashamed about their action.

Yesterday was a day when we were reminded, very graphically, of the illegal persecution facing our raptors and, shamefully, of Natural England’s role in ridding grouse moors of Hen Harriers through licensing an otherwise illegal activity. 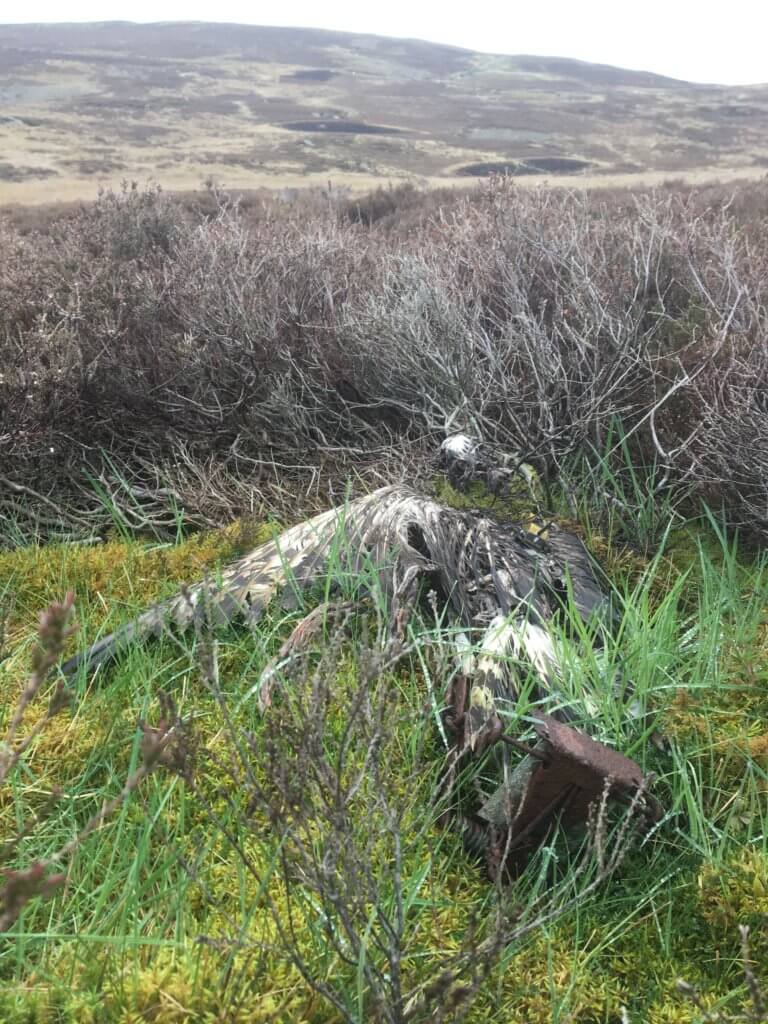 2020 HINDSIGHT: The world comes together on climate — then the U.S. retreats A rare ozone hole is open over the Arctic