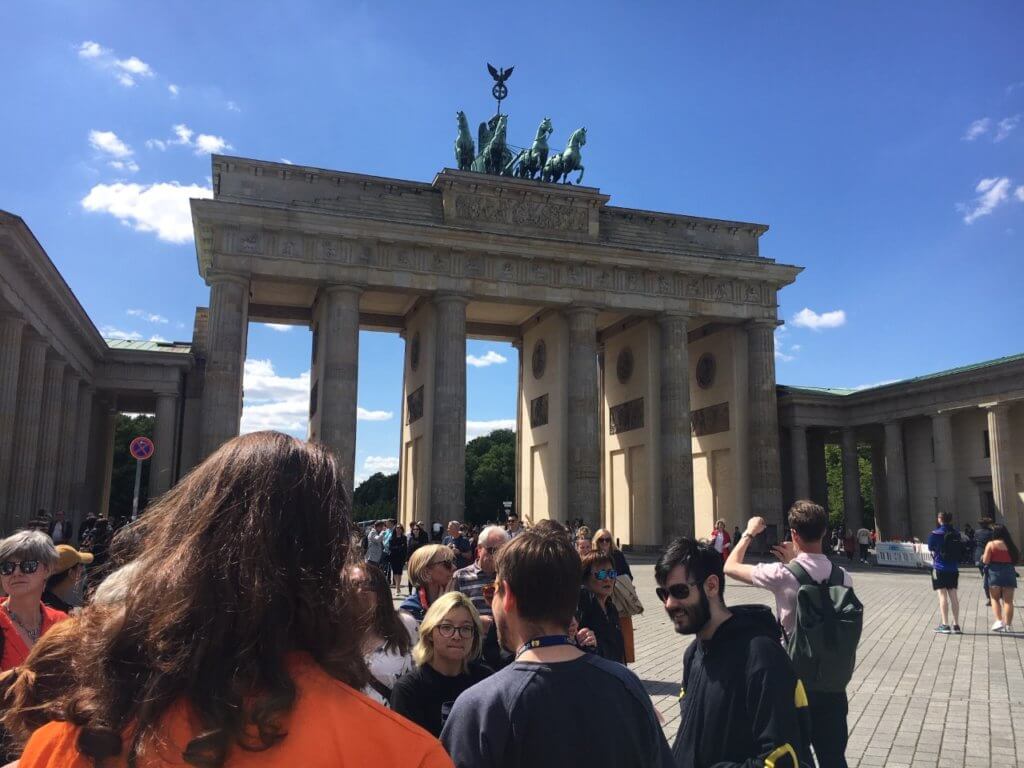 I was in Berlin on Wednesday, and took a 4-hour+ walking tour of the city with Insider Walking Tours. We ended our walk at the Brandenburg Gate.

I’d recommend the tour highly – a mixture of WW2, Cold War and earlier history with quite a few laughs thrown in. 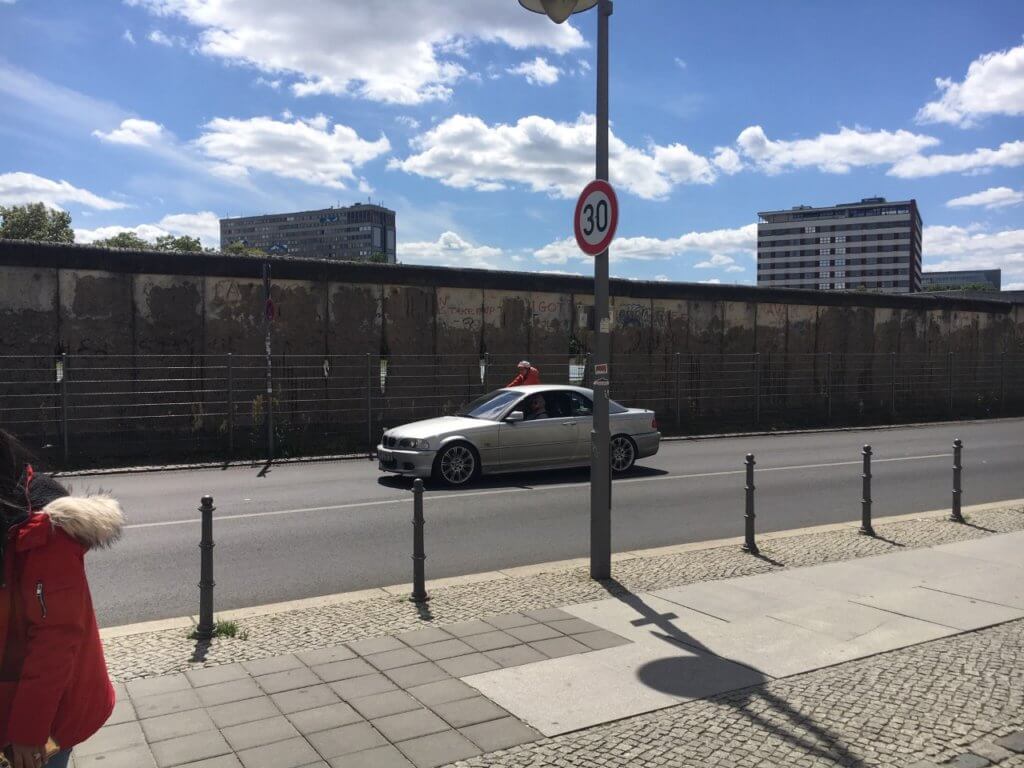 A stretch of the Berlin Wall

As a birder, it is almost impossible for me to stop looking up to see what is in the sky, or to block out the sounds of birds. And so, in a rather deserted Alexanderplatz, which on 4 November 1989 (5 days before the fall of the Berlin Wall) was packed with around three quarters of a million East Germans calling for change, a Peregrine attracted my attention by calling and flying around.

As we heard of book-burning in the square next to the State Opera House, Hooded Crows flapped over our heads.

Even when standing in the car park which now sits atop Hitler’s bunker the number of calling House Sparrows provided a cheerier tale to heed. I saw and heard more House Sparrows on that walk through central Berlin than I have in the last two decades in central London. Maybe we have quite a lot to learn from the rest of Europe, so I live in hope that we don’t redraw this map of the EU to be found on a model of a bear. 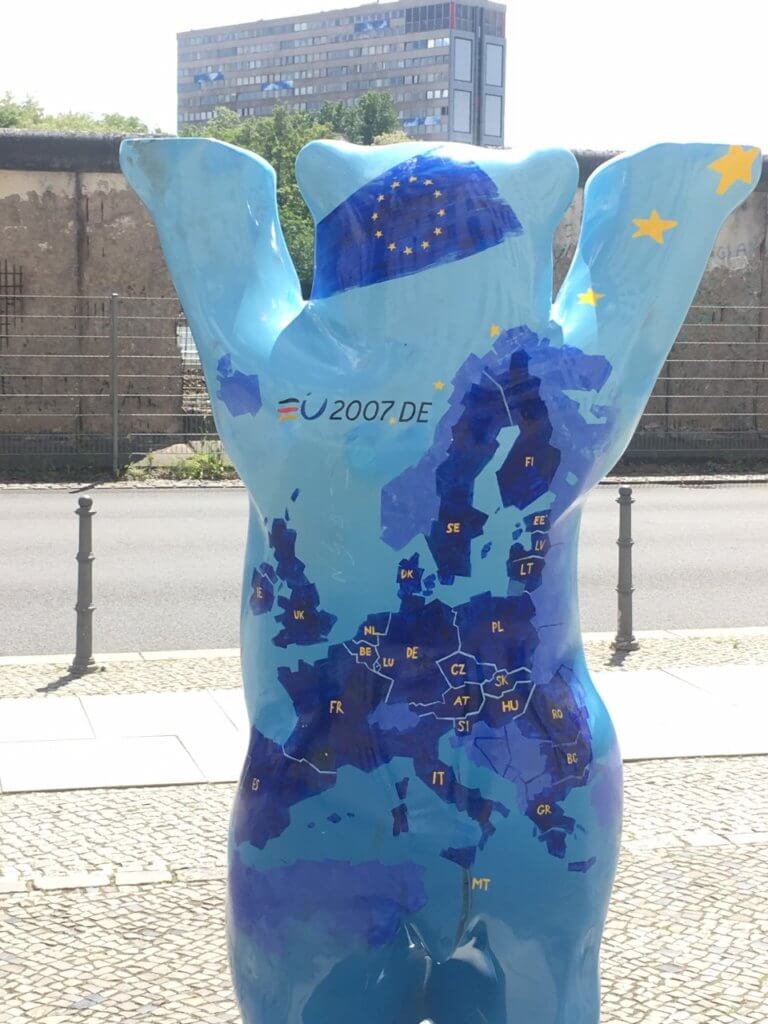 A Berlin bear looking through a gap in the Berlin Wall with a map of EU countries on its back.

Still, Berlin was just a stop on our rail journeys to and from Warsaw and points east of there – more of that later. 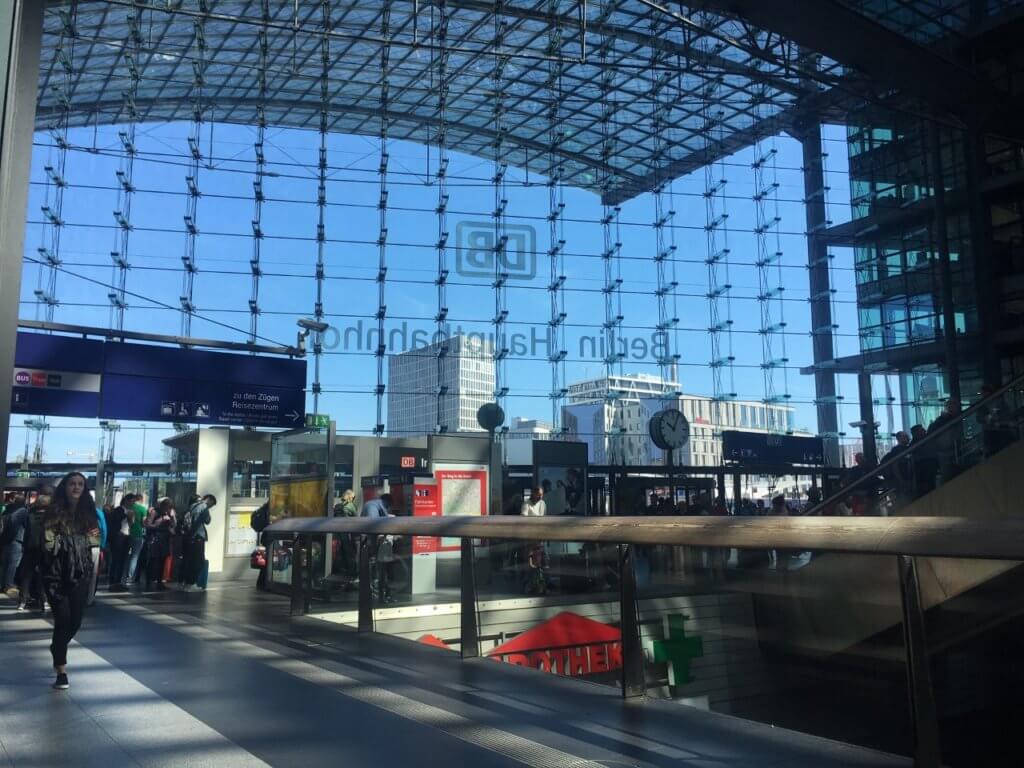