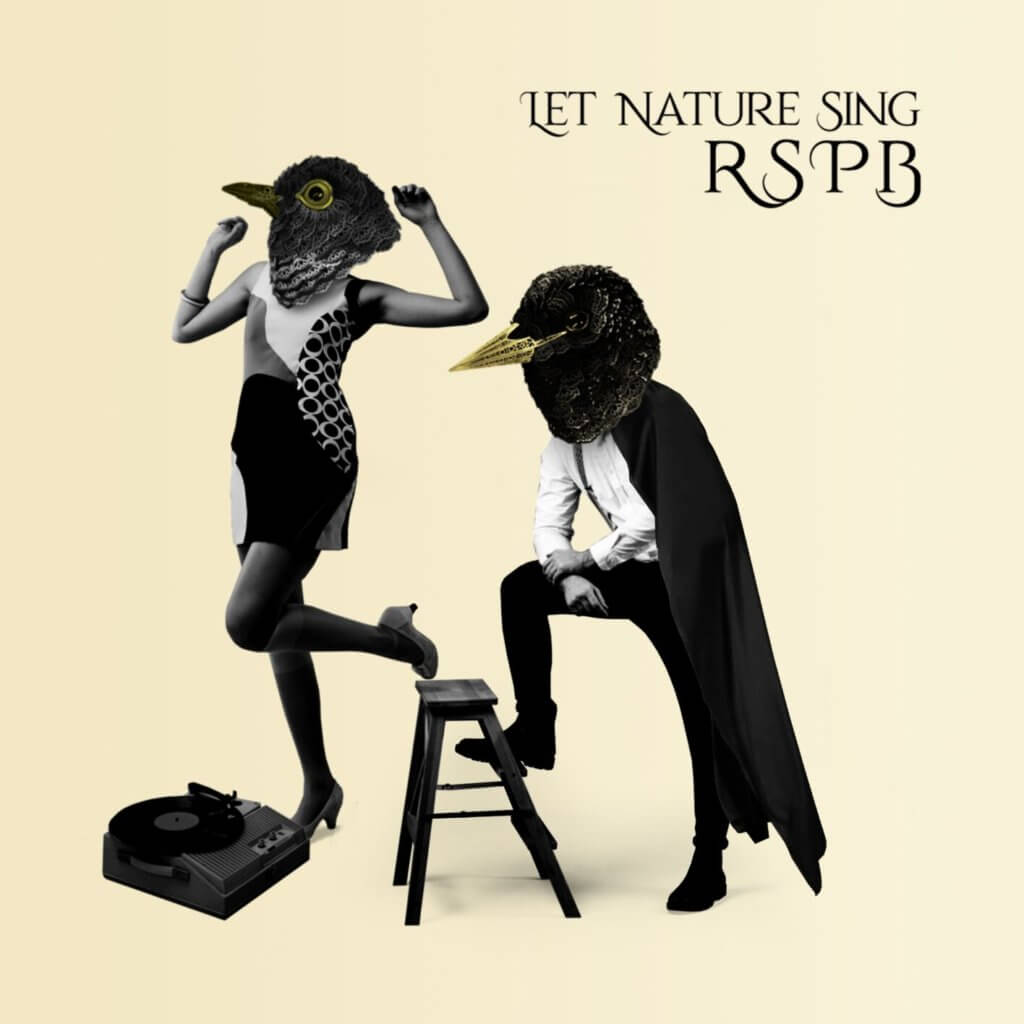 Music history looks set to be made this week as the first ever release of pure birdsong soars into the UK charts. Let Nature Sing by the RSPB features 25 of the UK’s most beloved and endangered birds, and is currently at number 11 in the midweek charts.

The Royal Society for the Protection of Birds is calling on the public to download, stream and share the single so that birdsong is flying high in the charts on “Dawn Chorus Day” this Sunday 5th May – spreading the word that nature is in crisis and that people across the UK are passionate about its recovery.

Music and nature lovers across the UK have been buying and streaming the 2½ minute track in their 1000’s, with fans celebrating the calming and inspiring sounds of birdsong.

Whilst only half way through the chart week, the huge public outpouring of support for nature that this track has unleashed looks set to propel birdsong to the top of the official charts this Friday.

Over 40 million birds have vanished from UK skies in just 50 years, while 56% of species in the UK are in decline. One in ten of our wildlife are critically endangered. Nature is in crisis, and new research from the RSPB has demonstrated that the UK is dangerously unaware of the impending danger.

Martin Harper, the RSPB’s director of conservation said ‘Over the last few days, thousands of people have bought and streamed our track to hear nature’s finest singers and show that they love bird song. This has started a national conversation as millions will have heard, seen and read the facts showing that, shockingly, nature is in crisis in the UK.

The response to Let Nature Sing sends a powerful message that yes, nature is amazing but it is also in trouble.  The good news is that it is not too late, we know what needs to be done and together we can take action to restore it for us and for future generations.’.

Adrian Thomas, RSPB birdsong expert said ‘The response to Let Nature Sing has been fantastic. We started with the simple idea of getting more people talking about how birds are vanishing from our skies and how nature is falling silent, and now beautiful birdsongs are sharing the charts with major international recording artists. If we all continue to listen, share and talk about what nature’s chorus means to each of us, that message becomes harder to ignore, so let’s climb the charts even further.’.

Mark writes: I’ve downloaded my copy and listened to it several times. I find playing it at platforms when waiting for a train gets a good response. The secret to a stable society? A steady supply of beer doesn’t hurt