Pigeon Pie and the General Licences 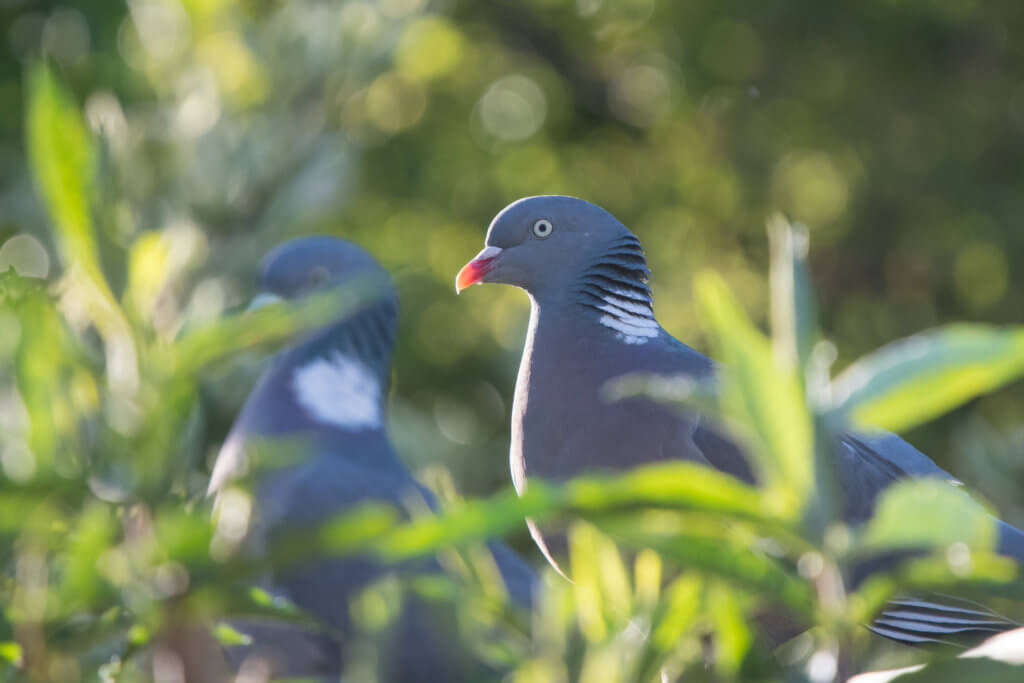 Let us take Woodpigeon as an example. Under what circumstances do Woodpigeons cause serious damage to crops – and what constitutes serious damage? And which crops can be seriously damaged by Woodpigeons at which times of year? How is the shooting of Woodpigeons solely for food consumption legal – we suspect it isn’t? Maybe it should be. It seems to Wild Justice very unlikely that all 3.6 million Woodpigeons killed in the UK every year are killed under conditions covered by the General Licences GL04-06.

The above is a quote from the Wild Justice Witness Statement which was part of the claim issued to the court on 21 March (and emailed to Natural England although they will not have had a formal sealed document for some time after that due to court delays, but they had this in their email inboxes).

I’m not a lawyer, but I can’t see anything in the legislation which says that you can go out and shoot a Woodpigeon for the pot. You can, I assume, eat a Woodpigeon that you have shot in order to prevent serious damage to crops.  No doubt, especially having seen our Witness Statement, NE have been thinking about this hard over the last few weeks.  How will NE ensure that Woodpigeon meat on sale in restaurants or supermarkets is procured legally?

Now I like Woodpigeons – I like them as a bird but I am perfectly happy to eat them as a meal too.  I didn’t know that some of those pigeons over the years might have been killed illegally.  I’d be all for making the shooting of Woodpigeons for food legal.  I don’t know whether my colleague Chris Packham (now a vegan) would agree, or whether Ruth Tingay would either, but that is my personal position.

I see that the British Game Alliance is working with our old friend Ian Gregory of Abzed. Here is a section from their press release:

The pigeon sector is relied on by game processing businesses to keep them going through the ‘closed season’ of the spring and summer when no game birds like grouse and pheasant can be shot. Hundreds of jobs are at severe risk if a solution isn’t found, said Mr Adams.

England has 57 game processors which prepare fillets and oven ready birds for UK supermarkets and restaurants along with a large export trade to the rest of Europe. These small businesses include the Peterborough Game Company which processes more than 10,000 birds a week. Its managing director Peter Bennett said “my staff are worried sick. If the shooting stops tonight we will run out of pigeons by next week and have to lay off ten of them – only the five on the roe deer line would be left.

I thought Woodpigeons were ‘pests’ but now it seems that they are also a resource for an industry. I wonder whether Natural England is going to address this in their new licensing approach.  If they do, then they have a problem – how do they ensure that all pigeons ending up in the human food chain were killed according to the requirements of the existing law? And to change the law will require changes to the Wildlife and Countryside Act by Parliament – Natural England can’t do it, and nor can Defra.  At least, that’s my understanding of the subject.  I might be wrong.

If Parliament were to seek to make Woodpigeon shooting, specifically for food consumption, legal, which I doubt that it is at the moment (but I am no lawyer), then surely NE would want to stipulate that the ammunition used should be non-toxic.