I’ve done my BGBW and it was fun! 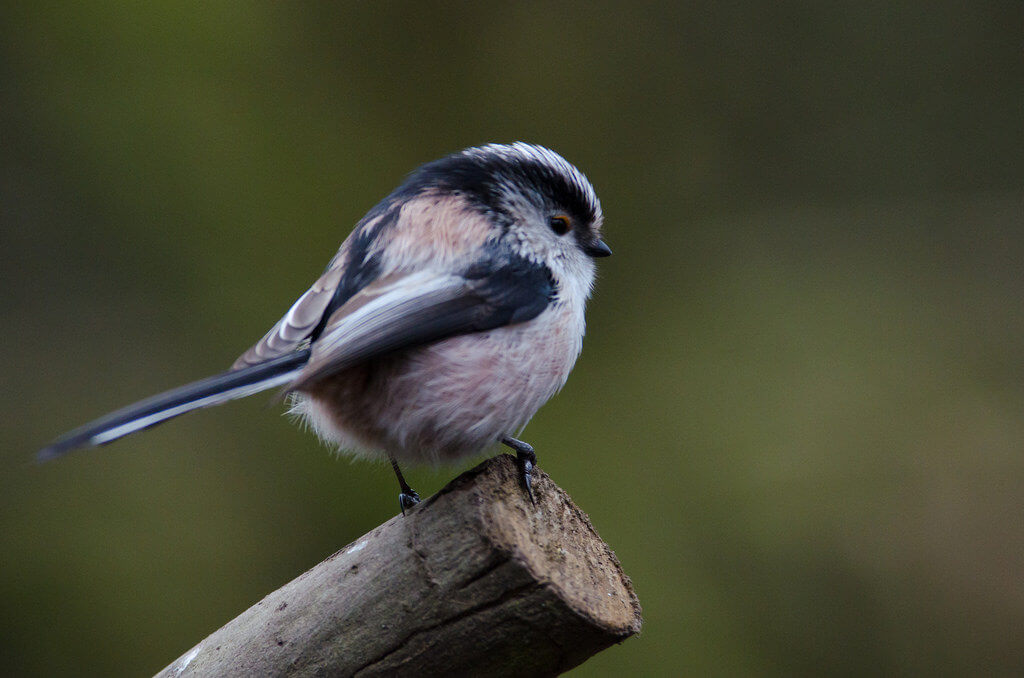 I looked out between 9am and 10am to record the birds I saw in my garden.

It’s a good ritual which brings hundreds of thousands of people together in a common activity and thinking about nature for a while each year.

My records were as follows; species seen in chronological order, and peak counts of individuals:

Can I count that Red Kite? I saw several but one flew right over the garden, quite low, and I reckon it was looking down? I think it counts… What do you think?

3 Reed Buntings is very good for my garden, but they are probably there all the time. It’s just that the single male is a lot more obvious among the House Sparrows than the two females would be. Today I was looking carefully rather than glancing out of the window now and then so I spotted them all whereas sometimes I wouldn’t. And I was keeping track of where they were so that I could quickly check that there were actually two females rather than assuming that there was just the one.

And a pair (they behave like a pair) of Long-tailed Tits is just a beautiful sight. They’ve been around for a few weeks but today I stopped for longer and watched them. Super birds.

No Wren, no Blackcap and no Great Tit this year. I expect I will see them all either later today or over the next couple of days – that’s often how it goes.

But great fun and I’ll enter the data online in a few days time when the rush has passed.

TM the PM ought to have ordered the whole Cabinet to have been doing BGBW and tweeting about it this weekend. Nature can bring us together, at least a bit, and at least for a while.

What did you see in your garden? 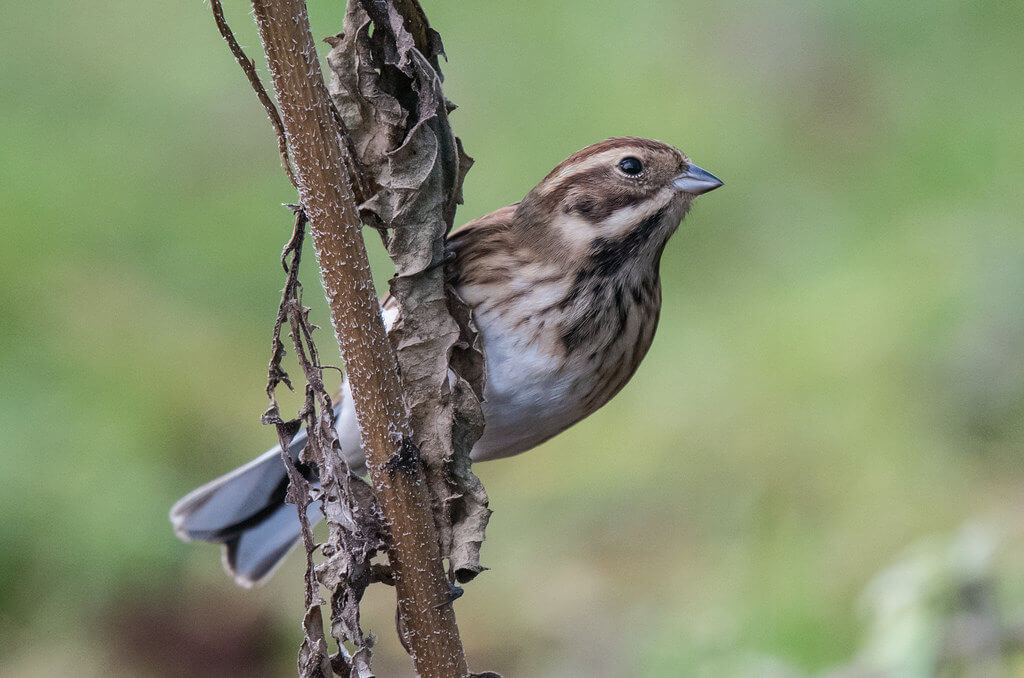 CLIMATE IMPACTS: Warming cost the U.S. an extra $24B — research Arsenic and global warming: The good, the bad and the deadly – Haaretz