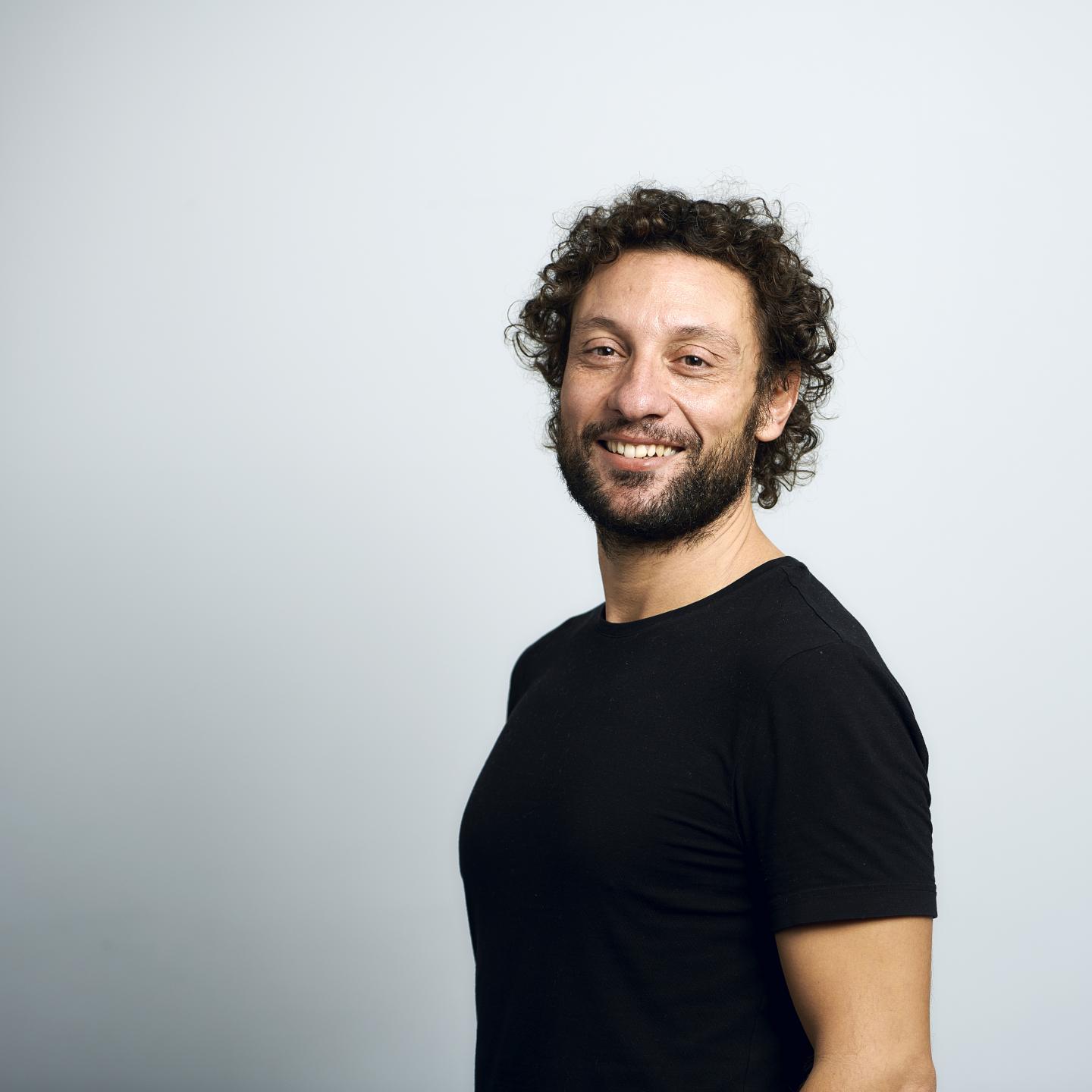 Tropical deforestation is a major contributor to climate change and loss of local and global ecosystem functions. Latin America accounts for a large share of remaining tropical forests, but also features deforestation rates well above the world average. Here, the biggest driver of deforestation is expansion of agricultural frontiers to meet the demands of international markets. Power imbalances and economic inequality have long been assumed to play a role in the processes causing loss of tropical forests. Yet the effects of inequality on the environment remain a subject of scientific debate. Some observers suggest that increasing inequality hinders the collective action necessary to protect the environment. Others suggest that powerful elites concerned about environmental conservation can enable better ecosystem preservation – for example by mandating large protected areas.

A new study carried out by Graziano Ceddia at the Centre for Development and Environment (CDE), University of Bern, takes a first-ever look at the specific links between different forms of inequality, increasing agricultural productivity, and farmland expansion at the expense of forests in Latin America. The study shows that greater inequality increases deforestation, and less inequality better protects forests in the long-term. The findings have been published in the Proceedings of the National Academy of Sciences.

Increasing agricultural productivity (output per hectare) has the potential to reduce pressure on remaining forests, sparing land for nature while continuing to meet global food demands. But it can also increase the profitability of farming and incentivize the conversion of more forests to cropland.

Previous research led by Graziano Ceddia shows that improvement of agricultural productivity alone is not enough to prevent agricultural expansion and deforestation in Latin America. Instead, the institutional context is vital, including environmental policies, rules, and regulations.

“We know that different forms of inequality can significantly impact how environmental laws are formulated”, says Ceddia. The novelty of this study is its explicit investigation of the interaction between agricultural productivity, farmland expansion at the expense of forests, and various forms of inequality.

The study examines three different forms of inequality: income, land, and wealth. Levels of inequality are higher and longer-lasting in the case of land ownership and wealth. The results of the study suggest that – in a hypothetical situation of equality – increases in agricultural productivity would promote deforestation in the short-term. But in a longer-term “equality scenario”, higher agricultural productivity would actually lead to better protection of forests. The study shows, however, that increases in all forms of inequality ultimately promote agricultural expansion, eroding the potential environmental benefits of greater productivity. The results also indicate that the effect of income inequality is greater than that of land or wealth inequality.

One possible explanation for the findings is that income, land, and wealth inequality hinder the societal cooperation needed to protect forests. It could also be that agricultural expansion is easier and cheaper when land ownership is concentrated in a few hands.

Today, Latin America features some of the highest levels of inequality in the world. “If we want to ensure that increased agricultural productivity serves to protect tropical forests, then the message to policymakers is clear”, says Graziano Ceddia. “More equal distribution of income, wealth, and land ownership is not only fairer, but also an effective means of improving environmental protection”.

Centre for Development and Environment (CDE)

CDE is Switzerland’s centre of excellence for sustainable development. One of the University of Bern’s strategic research centres, we are tasked with mainstreaming sustainability throughout the university’s research and teaching. In coordination with the global sustainable development goals stipulated in Agenda 2030, the CDE formulates proposed solutions and initiates processes of transformation which distribute the gains and risks of globalisation more fairly, protect natural resources, and support global well-being. The CDE employs some 100 employees from 17 disciplines and is active in five regions of the global south as well as Switzerland and Europe. The CDE is currently realising 50 projects with an annual turnover of more than CHF 15 million. Teaching and education form an important part of the work of the CDE. The CDE offers teaching programmes in the field of sustainable development at the bachelor’s, masters, doctorate and postgraduate levels, and currently has more than 500 students. Certain microbes may reduce allergy-like reactions in many people Whatâs a penumbral eclipse of the moon?