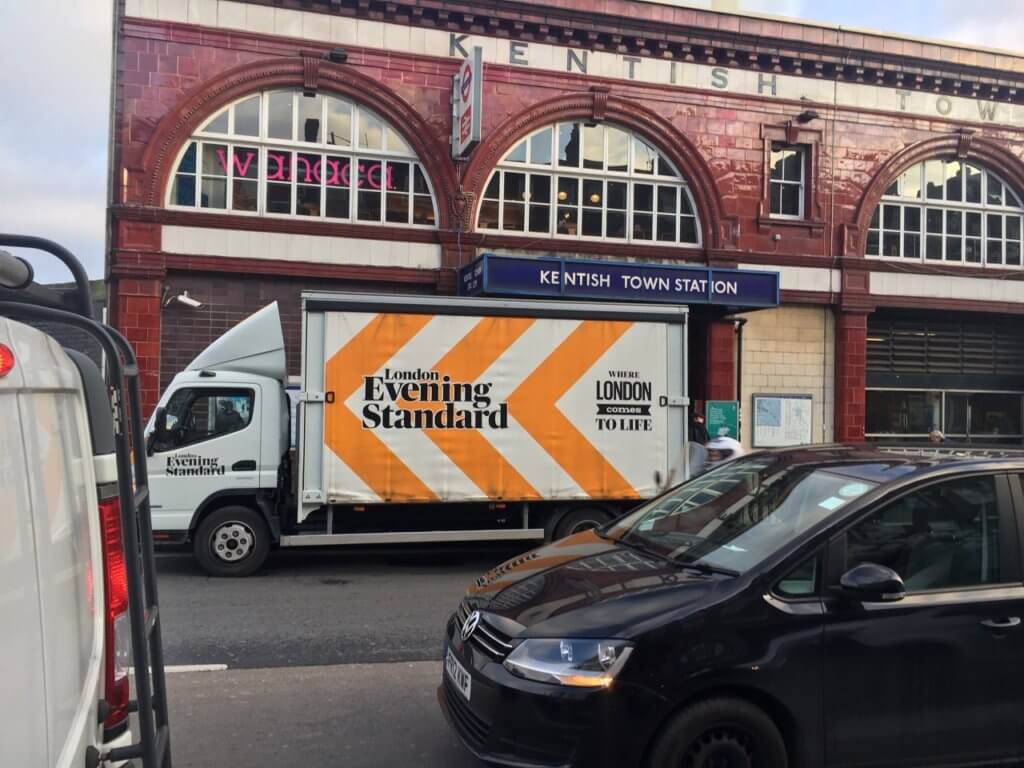 Today has been a good day.

First, I got quite a lot done early on in the day – this is always important to me. What is early on? Before 7am.

Second, I saw Les Wallace’s epetition pass 6000 signatures before I left for Wellingborough station where the sun was shining.

Usually, when it is a bit nippy on Wellingborough station it feels a lot warmer in London but today was not like that at all. London was not sunny, and pretty cold. But I had a short brisk walk from St Pancras almost to Euston and then I started birdwatching. There were lots of Blackbirds and Redwings, with a few Fieldfares, eating berries from the trees but they weren’t what I was looking for.

I bet you know what I was looking for, don’t you?

I had seen on Twitter that there had been a Waxwing or Waxwings seen near Euston station and so I wandered down Churchway towards Doric Way and came across a man in a suit without binoculars who had seen the Waxwing yesterday. I was a man out of a suit but with binoculars and I felt I had the advantage. A bit further down there were three more watchers for Waxwings who also had no binoculars. I was pointed towards a particular tree and I was asked if there was a Waxwing in it. ‘No’ I said quickly, ‘They are all Redwings’ but I corrected myself almost immediately with ‘Ah – except for that one Waxwing at the back’. There it was. It looked very Waxwing-ish. In fact it looked lovely. It wasn’t doing very much but it looked good while doing, or not doing, it.

I predicted that it would soon fly down to a nearer tree, eat three berries and then go back to the high perch and digest them. Amazingly I was right. It ate three berries, gave us a much better view, and went back up to sit around doing nothing except digesting, I guess.

Rather than risk any more predictions I headed into Euston Station, watched, with mixed feelings, a girl feeding crisps to feral pigeons inside the concourse, and then got the tube to the far north, Kentish Town. 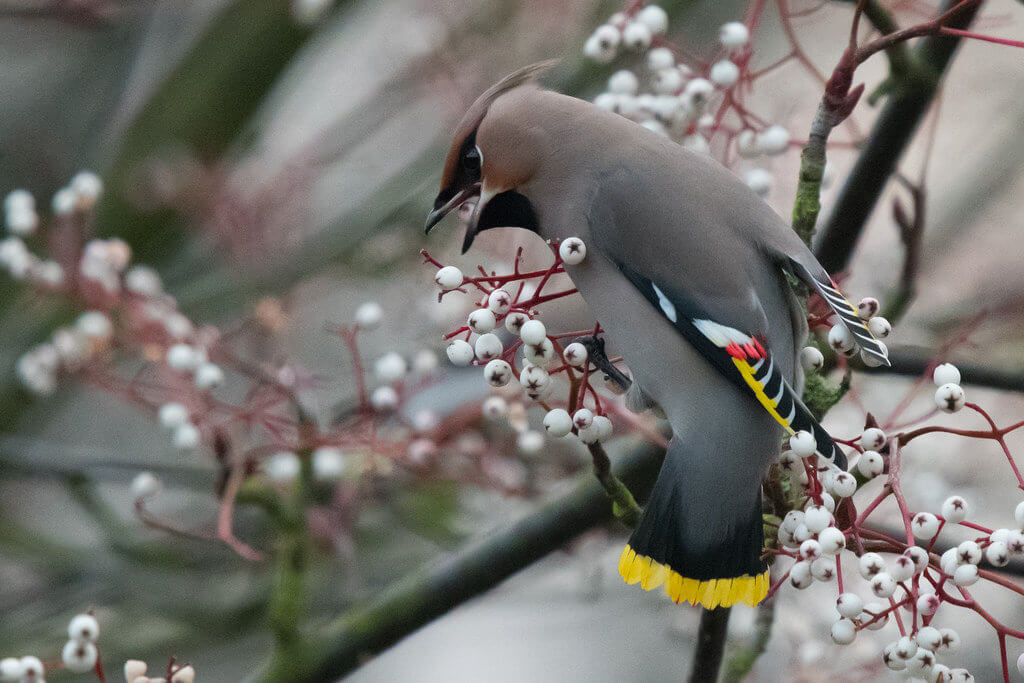 I didn’t remember having come to Kentish Town before until I got outside the tube station and then I remembered that I had come here several times to meet someone. And I was meeting a different someone, in a pub, called the Southampton Arms, fairly soon. I recommend the Southampton Arms as a very quiet pub, on a Wednesday lunch time in January, with a great selection of beers (I had a pint of Buxton Brewery Axe Edge which is worth two of most people’s pints) and then had a meeting doing some plotting over driven grouse shooting. I can’t really say more than that now, but if the plans come to fruition you will hear about them. Plotting over pints, post-Waxwing, is a good day in anyone’s book.

Back at St Pancras I ran into Natalie Bennet and had a chat with her, and saw a former colleague who didn’t hear my call.

As I write this, Les’s epetition has reached 6379 signatures so it’s still pushing ahead. I think it could be touch and go to get to 10,000 to trigger an unimpressive and inadequate government response!

A good day! Tomorrow will be a good day too.

How has your day been?