1,500 private jets expected at Davos, despite global warming being a major concern – MarketWatch 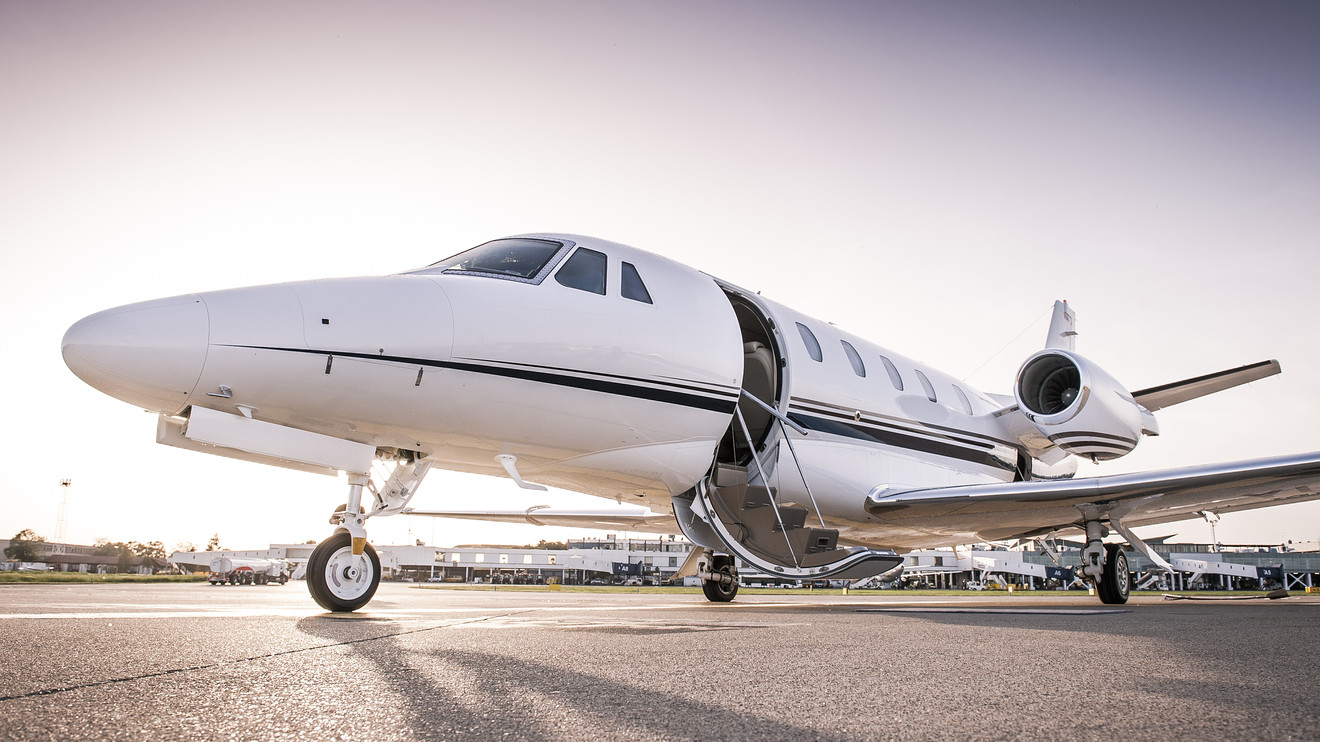 As the number of extremely wealthy people worldwide has grown, so too has the market for private flights.

Despite global warming being one of the major issues discussed at Davos every year, some 1,500 private jets are expected this week at the World Economic Forum in Davos, Switzerland, according to an estimate from Air Charter Service, up from 1,300 last year. “We have had bookings from as far as our operations in Hong Kong, India and the U.S.,” Andy Christie, private jets director at ACS, said in a statement. “No other event has the same global appeal.”

“There appears to be a trend towards larger aircraft, with expensive heavy jets the aircraft of choice,” Christie said. “This is at least in part due to some of the long distances travelled, but also possibly due to business rivals not wanting to be seen to be outdone by one another.” Over the past five years, most private jets have come from or are going to Germany, France, U.K., U.S., Russia and United Arab Emirates, he added.

PrivateFly.com, a private jet service, expects between 1,200 and 1,500 private jets in and out of local airports around Davos, double the average daily volume of flight traffic to the area. “The primary airport used by private jet customers flying to Davos is Zurich Airport. This is 148 kilometers away, or 1 hour 45 minutes by road. So some visitors will also charter a helicopter for a faster transfer time,” the company said.

“The World Economic Forum Climate Initiative provides a global platform to help raise ambition and accelerate climate action,” according to the WEF. “Public- and private-sector collaboration is essential to create a marketplace that will enable dramatic reductions in emissions and build resilience.”

In an interview with Prince William, 36, who is second in line to the British throne, the 92-year-old naturalist Sir David Attenborough told attendees at the forum on Tuesday, “There is more power in this room than any gathering anywhere. The people here need to do something about the natural world.”

In a separate speech on Monday, Attenborough said, “The Garden of Eden is no more.” He added, “What we do in the next few years will profoundly affect the next few thousand years.”

The lion’s share of growth in private aviation is not due to people buying their own planes, according to a 2018 report from VistaJet, a private jet charter company, and Wealth-X, a firm that specializes in researching ultra-high net worth individuals.

Instead, rich people are turning to more economical means of private air travel such as fractional ownership of planes (where you split the costs and title to the aircraft with a small group of other users almost like a timeshare), jet card membership programs (where travelers typically pre-purchase a package of flight hours on a specific model of plane to be used by a certain date), and on-demand chartering (think an Uber-style service for private planes where you can book one on short notice).

Don’t miss: How to fly on a private jet for under $150 per person

In the U.S., the number of flights by fractionally-owned aircraft increased 4.7% between 2016 and 2017, but the number of on-demand charter flights and flights through jet card memberships rose 9.2% over that same period, according to ARGUS International, an aviation technology firm.

“Jet card memberships are the sweet spot of the private aviation market with the number of providers and programs having more than doubled in the past decade against a backdrop of lower deliveries of new aircraft and a static market for fractional ownership,” he said.