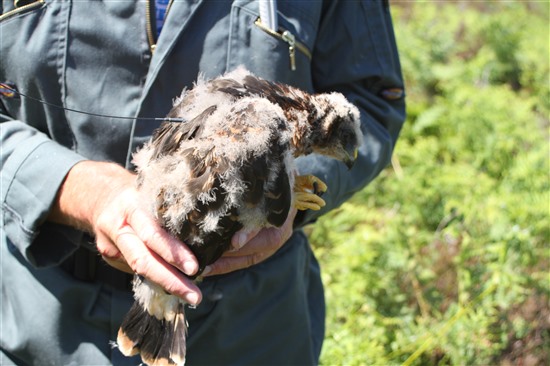 The loss of yet another Hen Harrier is another nail in driven grouse shooting’s coffin. 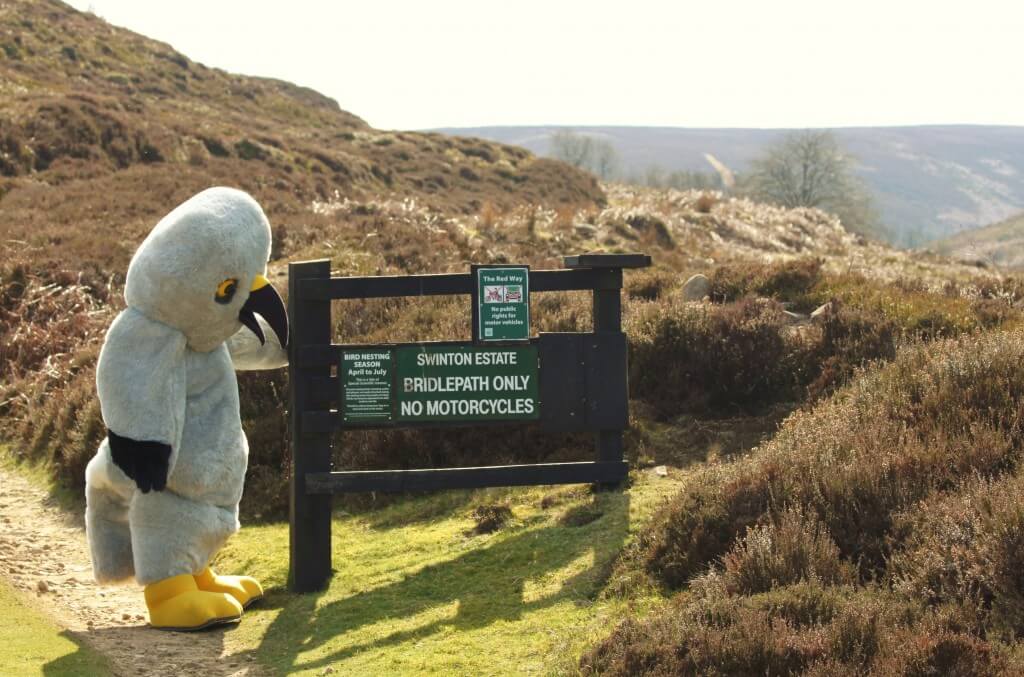 We still await the publication of the paper analysing Natural England’s Hen Harrier satellite tagging data – we’ve been waiting for years. Several people have told me that it is absolute dynamite that should blow driven grouse shooting out of the hills – but I haven’t seen it and I’ll wait to make up my own mind. But the data points keep amassing. It will soon be time to update the analysis with the RSPB data and new NE data anyway!

How many nails do you need to shut a coffin? 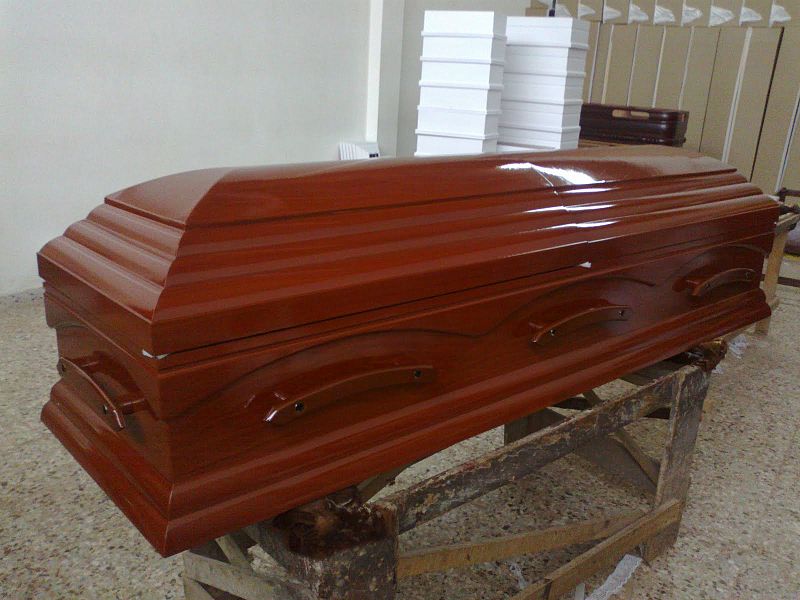 Living longer or healthier? Genetic discovery in worms suggests they can be separated Forests Rebounded in Europe. Then, With Climate Change, So Did Fires.