We need to rethink everything we know about global warming – ISRAEL21c

In a new study published in the journal Science, Hebrew University of Jerusalem Prof. Daniel Rosenfeld argues that the degree to which aerosol particles cool the earth has been grossly underestimated.

Aerosols are tiny particles of many different materials that get into the air, like dust and vehicle exhaust. They cool our environment by enhancing the cloud cover that reflects the sun’s heat back to space. 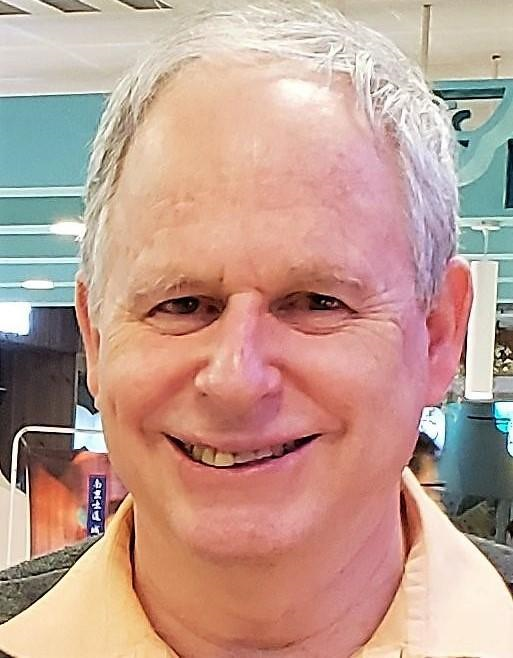 Rosenfeld says his findings necessitate a recalculation of climate-change models to more accurately predict the pace of global warming.

He and his colleague Yannian Zhu from the Meteorological Institute of Shaanxi Province in China developed a new method that uses satellite images to calculate the effect of vertical winds as well as aerosol cloud droplet numbers. Until now, it was impossible to separate the effects of rising winds, which create the clouds, from the effects of aerosols, which determine clouds’ composition.

Using this new methodology, Rosenfeld and his colleagues were able to more accurately calculate aerosols’ cooling effects on the Earth. They discovered this effect is nearly two times higher than previously thought.

But this finding does not necessarily mean we can stop worrying about global warming. Rosenfeld has several theories about why temperatures are rising despite the aerosol effect.

Another hypothesis to explain why Earth is getting warmer even though aerosols have been cooling it down at an even a greater rate is a possible warming effect of aerosols when they lodge in “deep clouds” located 10 kilometers or more above the Earth.

Israel’s Space Agency and France’s National Centre for Space Studies have teamed up to develop new satellites that will be able to investigate this deep-cloud phenomenon, with Rosenfeld as its principal investigator.

Either way, the conclusion is the same: Current global climate predictions do not correctly take into account the significant effects of aerosols on clouds on Earth’s overall energy balance, Rosenfeld says.

Currently, scientists predict a 1.5-degree to 4.5-degree Celsius temperature increase by the end of the 21st century. Rosenfeld’s findings may help provide a more accurate diagnosis and prognosis of the Earth’s climate.